Inspired by a Pioneering Nigerian Author, Yorùbá Language Advocate Takes to the Internet

"We have stories to tell, stories the world has never seen before..." 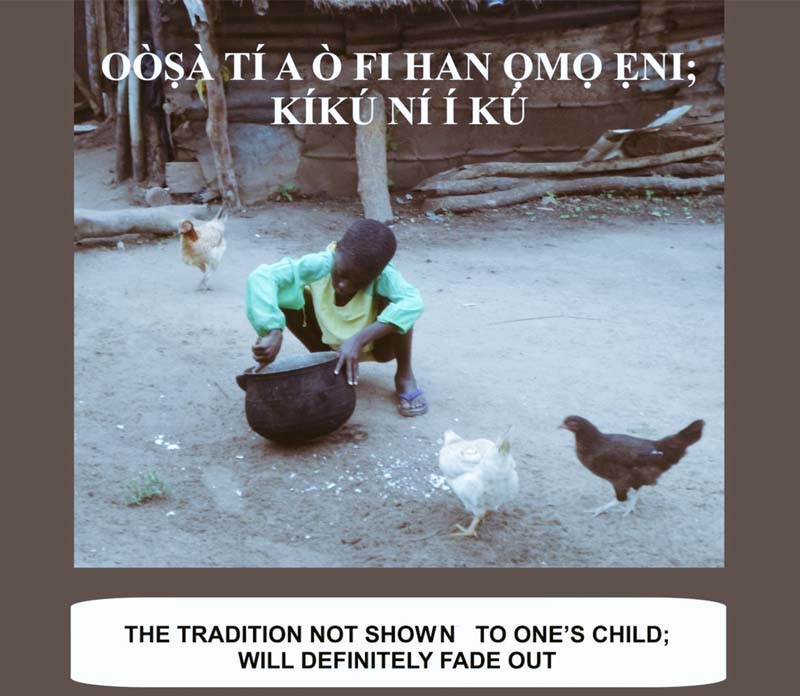 In 1938, the late Nigerian professor and author Daniel Olorunfẹmi Fagunwa penned the novel “Ògbójú Ọdẹ nínú Igbó Irúnmalẹ̀” (The Forest of a Thousand Daemons), which is considered to be the first novel written in the Yorùbá language. His literary works frequently feature Yorùbá hunters whose fantastic adventures led them face-to-face with kings, gods, spirits, and the world of magic, all of which helps to celebrate the Yorùbá culture. 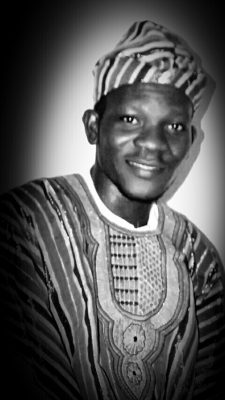 These works have also inspired generations of people who also choose to honor the Yorùbá culture and language in their own way, such as Adéṣínà Oríyọmí Ọlásúnkánmi Ayẹni Àkàndá or Ọmọ Yoòbá (The Yorùbá Child) as he prefers to go by with his online presence. In a short interview with Rising Voices, Ọmọ Yoòbá said that reading these works changed his life:

My life turned a new leaf, so I vowed to do more research into my race. So after high school, the interest grew, and I began improving my writing, reading and speaking skills. And after my Polytechnic education in Mass Communications, I knew I had to propagate the Yorùbá heritage to the world and the cheapest and easiest way to do that is via the international network of computers.

Initially, he tried his hand at a number of platforms, including launching a blog and a channel on YouTube, but ultimately settled on Twitter as his medium of choice. The microblogging platform through his @yobamoodua account provides an outlet to prolifically promote his language and culture, as well as frequently contributing to the #LearnYoruba hashtag. He points to his name as a sign of what he would tweet about:

I am Ọmọ Yoòbá, so what else would I tweet about if not something on Yorùbá? All I tweet 24/7 is info about the culture, from language to tradition, important dates in history, historical events, Yorùbá science; medicine, technology, astronomy, and all about the great race.

While he says there is progress being made with more and more presence of the language and culture online, he still sees work yet to be done. For one, he indicates that the option to translate to and from Yorùbá on Google Translate still produces some results that may not be grammatically correct. The automatic translation option on Twitter recognizes Yorùbá as Vietnamese.

However, the tools that he has chosen to use provide a unique way to share information about the Yorùbá culture, such as this YouTube video where he illustrates the origin of the Yorùbá people and the story of Oduduwa:

Even though technology can play a role in providing a space for Yorùbá to find its equal place next to other global languages, Ọmọ Yoòbá believes that the responsibility starts at home. However, finding the language on the internet may change a person's perception of the importance of the language:

The big problem is from the first agent of socialization; which is the family. Parents do not speak or encourage their offspring, many disregard the language as one for the uncivilised, so tell me, would such a person be interested in such an uncivilised language if encountered online?

Technology surely can attract interest, but Ọmọ Yoòbá also has plans to organize offline events designed to raise the language’s visibility. In May 2017, a Yorùbá quiz and debate competition will take place in Lagos, where secondary students will face off for prizes with the hope of encouraging youth to become active promoters of their language.

Ọmọ Yoòbá summarizes why he works to make sure his language and culture have a place on the internet:

We have stories to tell, stories the world has never seen before, give us the opportunity to tell it and the world would be a better place for all.