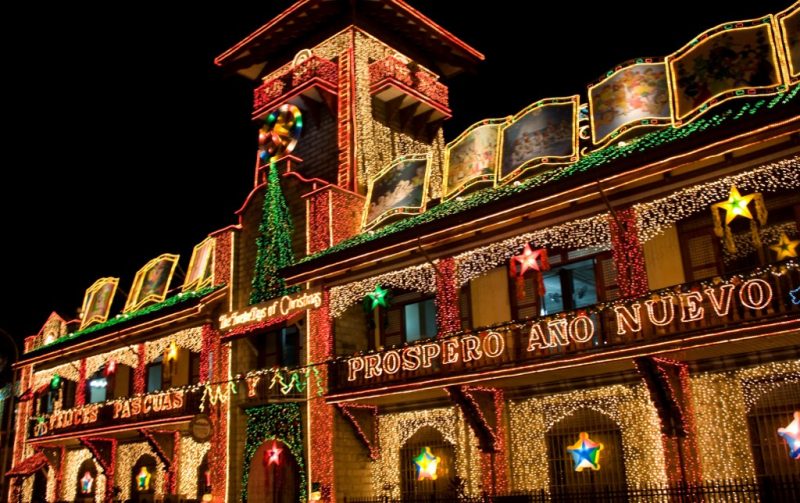 Chabacano, one of the Philippines’ 170 languages, is widely spoken in the southernmost city of Zamboanga and stands out as Asia's only Spanish-based creole language. To preserve and promote Chabacano, ‘Bien Chabacano’ blog was created as an online resource for Filipinos and non-Filipinos interested in learning the language:

It's all about the Chabacano de Zamboanga. Bien Chabacano is the first and only blog designed for Chabacano language enthusiasts which discusses and analyzes Chabacano word origins, Chabacano grammar, and vocabulary, and so much more!

Bien Chabacano seeks to instill pride and improve proficiency in the Chabacano language among the young Chabacano speakers by talking about its rich and colorful history and demystifying its grammar's many intricacies and nuances.

As a creole language, Chabanaco is a mixture of Spanish and indigenous languages that evolved from a history of colonial interactions between Spain and the Philippines. It is estimated that there are more than 600,000 Chabacano speakers in the country today.

The Philippines was a colony of Spain for more than three centuries from 1565 to 1898. But unlike other former colonies of Spain, the Spanish language was not taught in the Philippines. Instead, Spanish friars and officials introduced Christianity and ruled the country by studying the Phillippines’ indigenous languages.

Spain subjugated the entire Philippine archipelago but encountered fierce resistance among some indigenous groups. In the southern island of Mindanao which used to have a Muslim-majority population, Spanish troops established a garrison in nearby Zamboanga that was subsequently used as a base to attack Mindanao's Muslim settlements. However, Spain never completely established control over Mindanao throughout its colonial occupation of the Philippines. 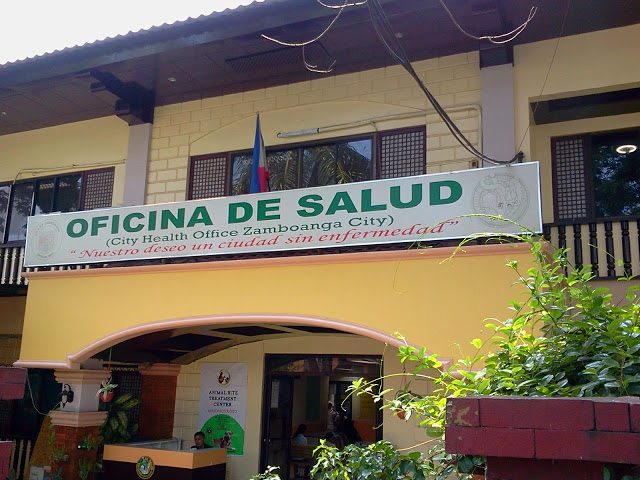 The city of Zamboanga health office featuring its slogan: “Nuestro deseo un ciudad sin enfermedad” (Our desire is a city free of illnesses). Photo and caption from Bien Chabacano, used with permission.

Professor John M. Lipski of Pennsylvania State University in the United States studied the colorful history of Chabacano and its origins in Zamboanga:

Chabacano is the product of a rich cross-fertilization that could only have occurred in a region in which both great linguistic diversity and considerable overlapping areal features predominated. Chabacano is a manifestation of linguistic and cultural resilience, a language which continues to grow in number of speakers and sociopolitical impact.

Once when I was six years old I saw a magnificent picture in a book called True Stories from Nature about the primeval forest. It was a picture of a boa constrictor in the act of swallowing an animal. Here is a copy of the drawing. 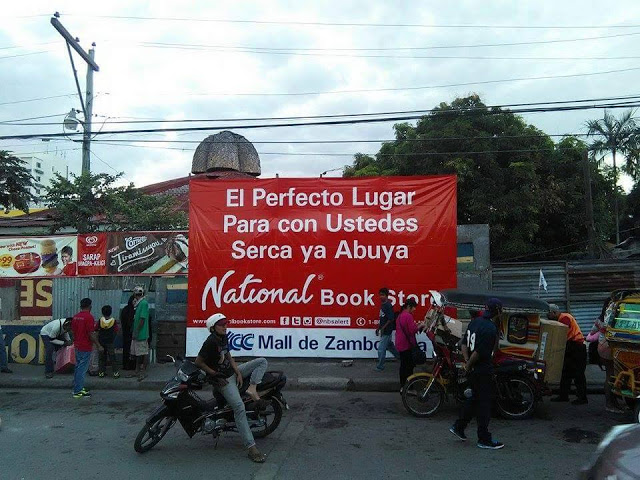 Image of a Zamboanga City bookstore advert written in Chabacano which roughly translates to: “The perfect place for you is appearing soon.” Photo and caption from Bien Chabacano, used with permission.

The blog directs readers to websites and social media pages where Chabacano is being used such as radio programs, television news reports, and government announcements.

The blog provides a brief background on the history of Chabacano, its different accents across the Zamboanga province, and the impact of migration and a modernizing economy on its development. It also laments a lack of concerted efforts to promote Chabacano:

The state of Chabacano today is lamentable. Let me sound the alarm bells as early as now! Unless more aggressive preservation efforts will be implemented, the day will come when Chabacano will only be spoken inside the home. This prediction is bleak but it is not without merit.

Through online platforms like ‘Bien Chabacano’, it is hoped that it will spark more enthusiasm in the Philippines and inspire students and netizens to learn, embrace, and continue to develop the Chabacano language.