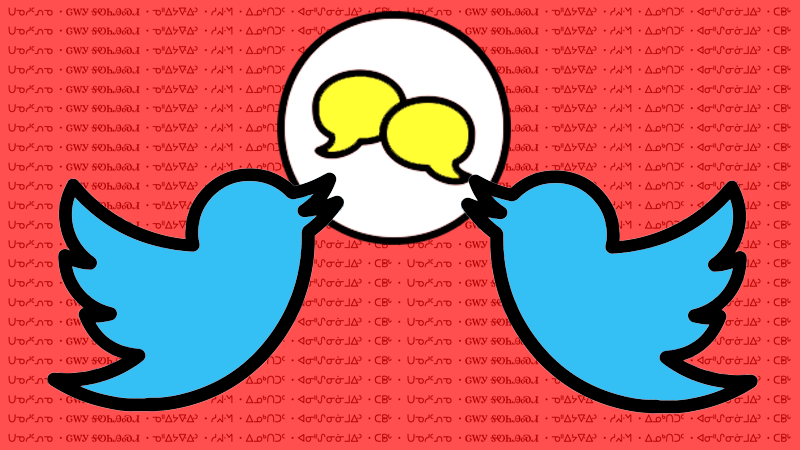 llustration mashup created by Eddie Avila, utilizing the bird icon by Sara Novovitch, ES and the languages icon by Erik Arndt at the Noun Project.

Starting on Thursday, May 16, a rotating roster of Native American and First Nations language digital activists from Canada and the United States will take control of the @NativeLangsTech Twitter account. Coordinated by Rising Voices and the Endangered Languages Project, this social media campaign is taking place within the context of the International Year of Indigenous Languages 2019 and will provide a space for diverse voices from across the region to tell stories of their experiences with language revitalization.

Throughout 2019, different activists will take turns at @NativeLangsTech sharing their perspectives on what their native language means to them and their communities. These activists are all working to promoting the use of their languages in new domains like the internet, which presents many opportunities and challenges. But there is also an important offline component to their activism related to long-standing histories and contemporary contexts that affect the vitality of Native and First Nations languages.

Similar initiatives using Twitter as a collaborative medium are underway in Latin America (@ActLenguas) and in Africa (@DigiAfricanLang), but this project will focus on languages in the United States and Canada.

Response to calls for participation has been extremely positive, as the roster for the first several weeks has already been filled. We are also conducting outreach to invite others to take part.

Some participants will share their own personal stories related to their work with language revitalization with a special focus on the role that the internet and technology is playing in this important work. While others are representing their organizations, Tribes, or Nations, which have a long standing commitment to ensure that their language continues for future generations. Some of their revitalization strategies include the adoption and adaptation of digital technologies to meet their needs.

All are eager to share these stories with people who may know very little about Native or First Nations languages in the U.S. and Canada, as well as with other communities and activists who will see how these stories echo their own experiences, but also learn about other parts of the region and their unique contexts.

Participants who have signed on to manage the account include:

This is just a sampling of some of people at the center of this campaign to share stories of critical language-related work happening across the U.S. and Canada. Visit the campaign page to see the current schedule, and stay tuned for short blog posts with profiles of each host.

This social media project was inspired by initiatives such as @IndigenousX in Australia, whose founder, Luke Pearson, provided important guidance in the planning stages. Global Voices’ own Instagram account is also managed by a rotating roster of community members and has been an excellent way to gain insights our diverse membership and the places where they live.

You can support this campaign by following the @NativeLangsTech account throughout 2019, and by retweeting messages you find inspiring of interesting. Hosts are also eager for feedback and will do their best to respond. 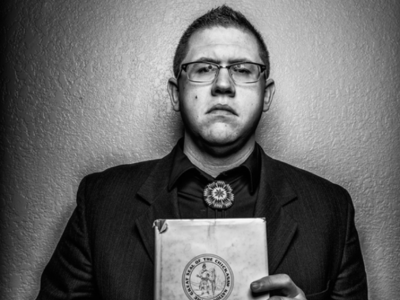 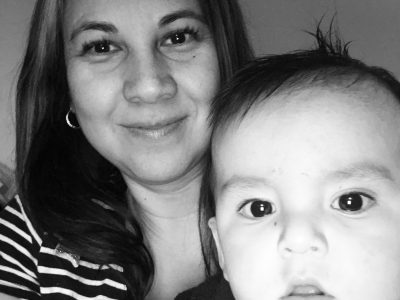 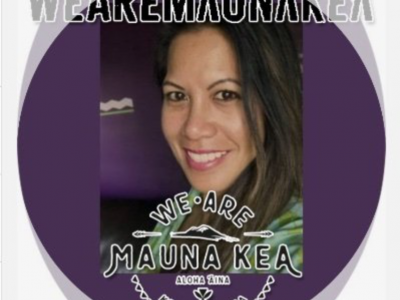