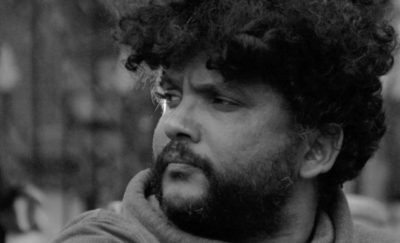 In 2019 as part of a social media campaign to celebrate linguistic diversity online, African language activists and advocates will be taking turns managing the @DigiAfricanLang Twitter account to share their experiences with the revitalization and promotion of African languages. This profile post is about Denver Toroxa Breda. (@ToroxaD) and what he plans to discuss during his week as host.

Khoe languages and cultural Kuwiri or activist, writer advocating for the officialisation of Khoekhoe and N|uu, two of SA's First languages.

Khoekhoe is spoken in Namibia, studied at schools, and yet in SA where it originated, only 2000 speak the language, it's not official, it's not in school. N|uu has one fluent speaker, not official and at schools, it's a critically endangered language.

That our languages don't die, that it's taught at school's, universities, spoken by everyone in Africa.