“If big tech companies won’t solve the problem for us, then we can do it ourselves.” 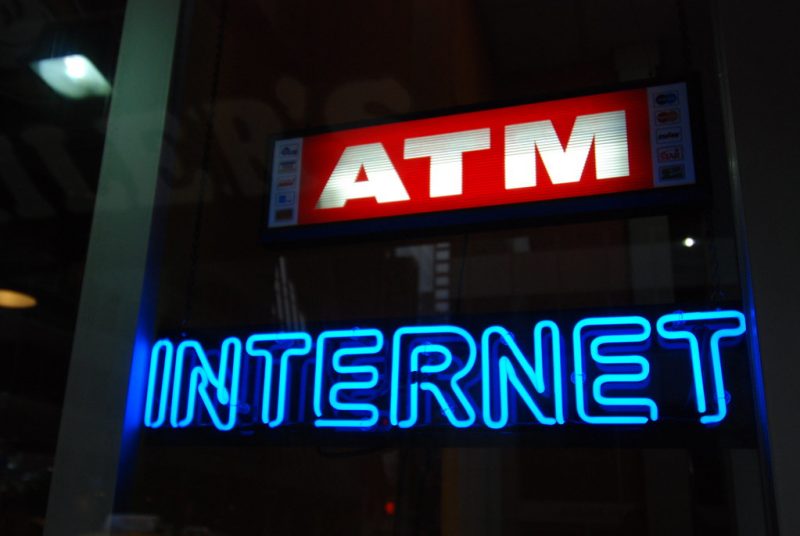 Photo by Kevin Harber and used under a CC BY-NC-ND 2.0 license.

Editor's note: The following essay was written as part of a social media campaign promoting linguistic diversity online co-organized by Rising Voices. This essay was constructed from a series of tweets compiled using the Thread Reader app and organized and edited for publication.

I often speak about my grandfather (now about 92) who can read and write in Yorùbá but not in English. He lived a successful life as a goldsmith, and lived in many parts of Nigeria.

I think of him often when I think of the issues of inclusion in today’s language technology. There are many times I go to his house and I have to help him operate his mobile phone, retrieve old messages, or respond to some phone commands.

In his house and in my father’s office, in the early nineties, is where I first saw rotary phones — so the problem isn’t that he hasn’t seen phones before, or used them to communicate. But mobile phones and their technical features pose new problems.

As with most people who have the privilege of being savvy in both web knowledge and English language, it’s easy for me to dismiss all adult consternation with new technology. “Why can’t they just figure it out?” But stepping back a bit, one sees the problem—and the opportunities.

Tools like text-to-speech and speech recognition were created to solve problems like this: empower people to use their devices in as much an intuitive way as possible, using human-natural actions like speaking and listening. But what if the user does not speak/understand English? It’s not a question that many technology companies focusing on Africa have enjoyed confronting, perhaps also because there are many loud middle-class voices telling them that ‘we all speak English anyway. Why bother?’

My impression is that in spite of decades of the use of English as the medium of instruction, the harsh reality is that millions still do not speak English or not with the competence required to use most modern technological tools.

I recounted an incident once, at an ATM in the city of Lekki, where a young man of around 30 didn’t understand what the machine meant by not being able to dispense money “to the multiples of 500″ or so.

He would have been easily better served in Igbo.

But today, there’s no ATM you can use successfully in a Nigerian language. And none you can use by speaking to it, though this latter might not be a Nigerian problem alone. Still, we can expect that big tech companies won’t solve the problem for us. We can do it ourselves.

Imagine if you could use your phone/ATM/etc in a Nigerian language. My grandfather and millions more would be empowered to participate in modern life. Think about the possibilities for financial inclusion. Who would put their money in a bank if they can’t get it out easily?

There are tools for disabled people that can benefit from local language infusion. A phone that can read your text to you can benefit a blind person who speaks no English. etc. In short, plenty of opportunities. Most local startups aren’t convinced of the profitability of these ventures, hence the absence of many organisations trying to solve the problems. Don’t ask me why the government isn’t sponsoring research in these directions. I don’t know either.