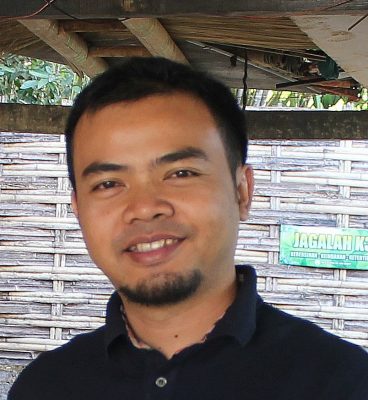 Each week, the upcoming host will answer several questions about their background and give a brief overview of their language. This Q&A is with Ilham Nurwansah (@inurwansah) who will provide a sneak preview of what he will be discussing during his week as host.

IN: Sundanese (bahasa Sunda) is spoken by more than 39 million people, mostly in the western part of Java island. It makes Sundanese the second most spoken language in Indonesia. Written historical evidence shows that it has been recorded in the 14th century and continues to be used and developed until now. Today it has also been included as a subject in the local school curriculum, supported by print publications, and online resources (e.g. Wikipedia and the news portal Kora Sunda).

IN: I will talk not only about linguistic aspects of Sundanese but also about the culture and knowledge of Sundanese people in general. It will range from historical periods to the modern day.

IN: I want to show the dynamic nature of Sundanese culture that continues to develop across time, with all its perspectives. This step is important as a promotion of the existence and the role of my mother tongue in the global society.