MarginalizedAadhaar: Digital identity in the time of COVID-19

The use of Aadhaar-based authentication makes exclusions more likely 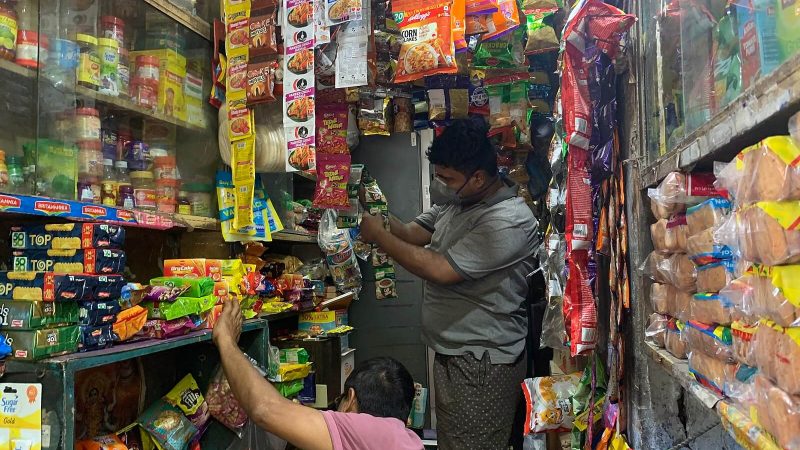 Before Indian society had the chance to recover from the hardship of both a financial slowdown and the controversial amendment to the Citizenship Act, it got hit by the COVID-19 pandemic. At the time of reporting, 16,568 Indians have died of COVID-19 and 554,386 have tested positive. By mid-May, twenty-four people, mostly migrant workers who were desperately trying to return to their own houses, were also reported to have died recently because of the lockdown. Most of them died in an attempt to walk hundreds of kilometres, in hunger and illness, and some as a result of indiscriminate attacks. However, a curated database maintained by open data community Datameet suggests that more 882 Indians have died of non-coronavirus reasons (mostly starvation and financial distress, exhaustion, accidents during migration, lack or denial of medical care, suicides, police brutality, crimes, and alcohol-withdrawal) during the lockdown.

Many marginalized communities were already struggling to survive poverty, hunger and systemic exclusions, and life got even harder due to social distancing and lockdown regulations.

India's digital identification system—which faced scrutiny over privacy concerns and exclusion— has further put marginalised communities at a greater disadvantage during the pandemic.

There have been concerns that fingerprint-based authentication (as used by Aadhaar, India’s national biometrics-based digital identity program) can increase the risk of further spreading COVID-19, and India’s Public Distribution System (or PDS, India's social welfare service) predominantly uses Aadhaar for authentication. The state of Kerala identified this risk early on and suspended the use of all biometric authentication systems. This, and all the other social, political and transactional risks linked to Aadhaar — because of COVID-19 — have put marginalized communities at much higher risk, and furthered calls for a revised look at the digital ID ecosystem. While migrant workers in the cities of Delhi, Mumbai and Surat desperately try to return back to their native homes, many struggle to get the COVID-19 relief and regular support of food grains and rations that they are entitled to – all because PDS is yet to be made universal to ensure an equitable public benefit.

A 68-year-old disabled woman from the Indian state of Odisha with missing fingers was denied enrolment in Aadhaar, and as a result she received no food grains for 11 months. Another disabled person was denied rations for three years, and a five-member family, including an elderly couple, have been in a similar situation for the past six months. There are over 100 such individuals from one tiny administrative region in the same province who did not receive the food grains or rations that they are entitled to.

From public welfare to mass surveillance

India is in the middle of the National Register of Citizens (NRC), an effort to identify and build a database of “legal citizens” which, in the first rollout in the state of Assam, declared 31 million people out of a total population of 33 million as “legal” while leaving 1.9 million, mostly Muslims, as stateless. The government has plans to implement NRC across the country.

The use of personal data lies at the center of everything — from identifying protesters using facial recognition, or selectively-identifying vehicles owned by Muslims from a government database during a communal pogroms, or even tracking people who have traveled to a coronavirus-affected country. The government is reportedly in the process of developing a geo-fencing app that can alert local authorities if a person in COVID-19 quarantine or isolation attempts to ‘escape’, using the affected person’s cell tower location.

Attempts to deal with COVID-19 have also resulted in a provincial government agency sharing personal data publicly — including legal names and complete addresses — of 19,240 individuals who were under home-isolation post-foreign travel. Lawyer Rahul Matthan cites the lack of appreciation of personal privacy by the government as a reason for this. Aadhaar plays a key role in most large-scale identification initiatives. A recent three-part investigation report reveals that the Indian government is planning to build an “all-encompassing, auto-updating, searchable database to track every aspect of the lives” of all 1.2 billion residents. The shift from Aadhaar being an identity in its initial design to a system for bettering public welfare to its use in mass surveillance is worrisome. In 2016, India’s then finance minister Arun Jaitley even renamed the Aadhaar Bill of Indian constitution “Aadhaar (Targeted Delivery of Financial and other Subsidies, Benefits and Services) Act”.

The civil rights of individuals can become compromised when a securitarian state – with a Hindu right-wing political party in power – requests Muslim Aadhaar-holders to prove their citizenship. Prior to the pandemic, there were large-scale protests around the country against the Citizenship (Amendment) Act (CAA), a controversial amendment to the 1955 citizenship law that promises citizenship to some undocumented migrants on the basis of their religious faiths, while denying Muslim immigrants and several other minorities the same right. The fear of statelessness and another Rohingya-like situation led to nationwide protests lasting for 100 days in which 65 people were killed. 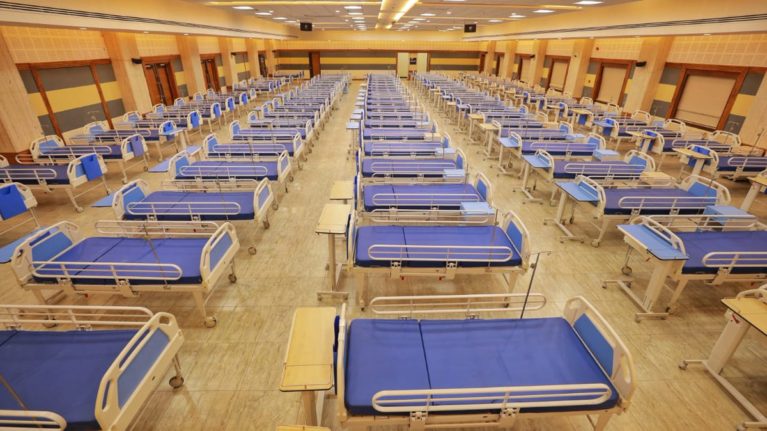 The Indian government maintains that Aadhaar-based biometric authentication (ABBA) has helped reduce errors and corruption in the distribution of  benefits. However, a recent study by academic researchers suggests otherwise. The study found that the use of Aadhaar adds an additional financial burden of 17% that the beneficiaries had to incur to collect their benefits, with 10% of genuine PDS holders denied their benefits because of false authentication errors.

The use of Aadhaar by Direct Benefit Transfer (DBT), a government scheme for direct-to-bank-account transfer, also resulted in a failure of 690 million INR (9.08 million USD) worth of transactions, according to Indian news agency Economic Times.

Apart from the authentication failures, cases of stolen fingerprint casts being used for fraud have also surfaced — these did not exist before Aadhaar-based authentications were rolled out on such a scale. Also, considering the uncertainty of a return to normality post-COVID-19, it might be wiser to avoid physical contact by using alternative methods of authentication — instead of fingerprint scanning where the forced use of Aadhaar for public welfare payments would be problematic. Many isolated indigenous communities may not have immunity to even the most common diseases and extra precautions need to be taken in case of non-indigenous persons involved in the distribution of resources. Lack of access to emergency healthcare information in native languages also remains a huge obstacle.

To learn more about marginalisation and exclusion caused by digital identity in India, listen to MarginzalizedAadhaar, a podcast by the author, in which human rights lawyer and researcher Dr. Usha Ramanathan rights, and activist and author Raghu Godavar dissect Aadhaar’s fundamental design to provide insights on the systemic exclusions in the use of Aadhaar.