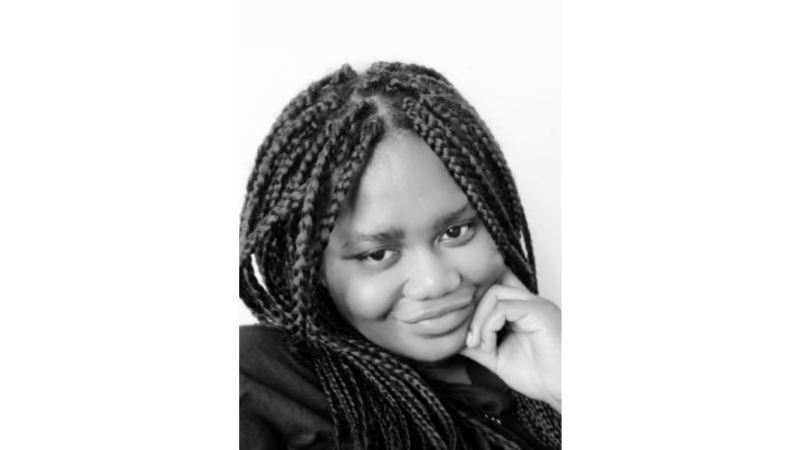 This post is part of a series of interviews with our guest hosts of the @DigiAfricanLang rotating Twitter campaign at Rising Voices.

Wali Ntumba (@nkayetu) is less concerned with the preservation of the Tshilubà language of the Democratic Republic of the Congo and is more invested in making the language easily learnable for younger generations. Part of the Bantu language family, Tshilubà is spoken by around six million people throughout the Democratic Republic of the Congo, where it is one of four national languages. However, Wali feels that while older generations speak the language among themselves, they do not make enough effort to teach or share Tshilubà with children. By creating online learning materials, Wali hopes to inspire youth to gain confidence in their Tshilubà language skills. Read more about Wali's work in our email interview below.

Wali Ntumba (WN): I'm a British Congolese. I was born in the Democratic Republic of Congo but have spent most of my life in London, England. I got into language work during my masters at University College London. I was researching colonial language policies and colonial educational planning for my dissertation and fell in love with linguistics and language.

I create learning resources for anglophones who are interested in learning Tshilubà. I focus mainly on grammar because Tshilubà grammar is difficult to grasp.

WN: Over 200 languages and hundreds more dialects are spoken in Congo to varying degrees. And Tshilubà is one of them. Tshilubà has the privileged status of national language in Congo, so it is in no way a minority, engendered, or marginalised language. It is also used in digital spaces, but in the diaspora, very few young people (below the age of 30) speak Tshilubà fluently or at a conversational level, and the language does not have the same status as Lingala, which is another Congolese national language. As a result of many contributing factors, Lingala has become the language of the diaspora.

Other Congolese languages such as Kikongo ya Leta (a cerolised form of Kikongo) and Kiswahili, both national languages, are also spoken in the diaspora. Like Tshilubà, they do not have the same status in the diaspora as Lingala.

But this issue is not only restricted to the diaspora. There are many Bena Konji (Nkoshi), Bena Luluwà, Bena Lubìlànjì, and Bakwà Luntu people who live in other regions and provinces (outside of the Kàsayì provinces) in Congo who cannot speak Tshilubà and/or their dialect of Tshilubà.

WN: As I said, Tshilubà is not a minority or an endangered language, so my focus is less on language preservation and more on seeing young people interact in their mother tongue without difficulty.

WN: One of the biggest challenges is access and lack of confidence. People have very little access to online learning materials, and they lack to confidence to start using the language online because they are worried others will mock them for incorrect grammar or spelling.

WN: I think the first step should be removing the generational barrier. Many parents and elders gatekeep the language from (their) children. They do not teach children Tshilubà and only speak Tshilubà amongst themselves, creating a generational barrier and making Tshiluba mwakulu wà bakulu ‘a language of the elders’. Removing the barrier will help change the relationship both elders and young people have with the language.