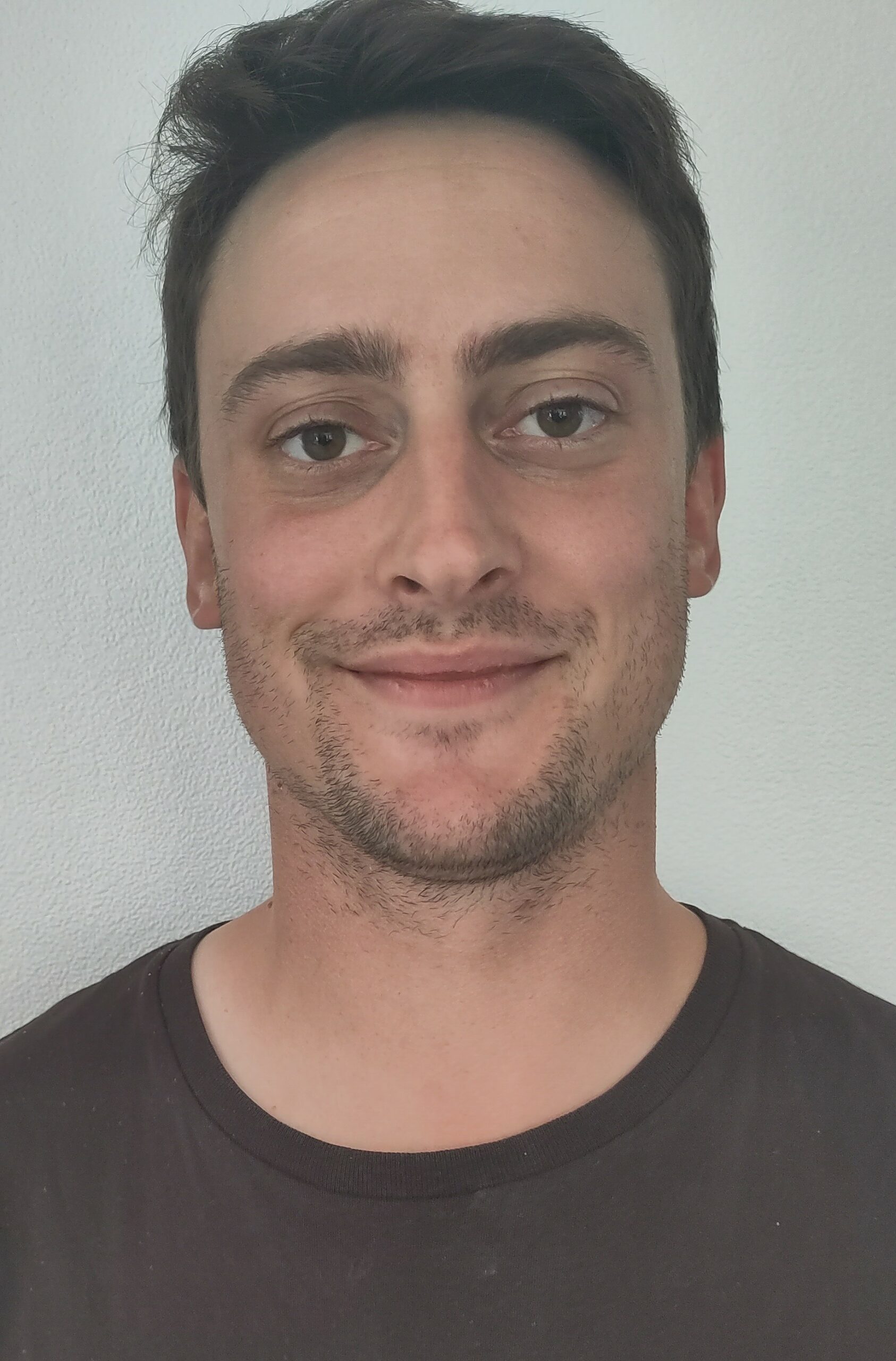 This post is part of a series of interviews with our guest hosts of the @EuroDigitalLang rotating Twitter campaign at Rising Voices.

How do you bring a minority language online? Talwyn Baudu is exploring the challenges and promises of sharing Breton, a language actively in decline, with the online world. Breton, one of the six existing Celtic languages, is spoken primarily in Western Brittany, a region found in northernmost France. Breton is classified as an endangered language, with only around 200,000 remaining speakers, the majority of whom are elderly. Working as a production assistant for Brezhoweb/WebTV, the only Breton-language television channel, Talwyn believes that increasing digital access to Breton can act as a preservation tactic for the language as its offline presence decreases, as well as encourage learning among younger generations.

Talwyn Baudu (TB): I was born in western Brittany, and I am a native Breton speaker, as it is the language I speak with my father. I also speak English at home, as my mother is from Cornwall, UK. Therefore, I grew up in a trilingual environment (Breton, English, French) and was introduced to some snippets of the Cornish language when I visited my family in Cornwall, UK.

Naturally, through my upbringing, I was interested in the role, power and impact of minority languages in society. As such, I moved to Wales and undertook some research on the Breton language for my undergraduate dissertation as well as my master’s and doctoral thesis.

I have mostly worked on young people’s minority language practices and ideologies. Firstly, for my masters, I wished to better understand the role of pupils’ experiences in Breton language education and the way these experiences subsequently impacted their decision in transmitting the Breton language to their children as new parents.

Currently, I am now working as a production assistant for a Breton language media WebTV, the only television channel that broadcasts only in Breton.

TB: The Breton language is traditionally and mostly spoken in western Brittany. Moreover, the language is in sharp decline, as it has lost about 80 percent of its speakers in just 70 years. Whereas there are approximately 200,000 speakers today, there were over one million speakers at the start of the 20th century. Moreover, most of the speakers are elderly, as 79 percent of speakers (appr.158 000 people) are over the age of 60. It is estimated that there are approximately 10,000 speakers between the ages of 15 to 39 years old, and they only make up 5 percent of the Breton-speaking cohort. However, despite the sharp decline of the language, there are some young Breton speakers, who have mostly learnt the language at school or in adult courses, who speak it among themselves.

Online, the Breton language remains quite visible despite its low number of young speakers. This is thanks to the Breton language webTV, Brezhoweb, videos produced by a couple of people on YouTube and Twitch, Facebook groups, translated Wikipedia pages, and some videos posted in Breton by the state French TV in Brittany, France 3, dictionaries, etc. However, although Facebook has introduced a Breton interface, there is a need for Google platforms to introduce more Breton.

TB: Considering that we all spend a significant amount of time online, we should ensure that Breton speakers can have access to Breton language videos and texts, as well as guarantee that speakers feel confident to write in the minority language online without any backlash from the French or Breton language community. Moreover, as Breton is not a community language offline, the online community and space are essential to maintaining a relationship with the language (specifically after compulsory education).

TB: The main issue that prevents the language from being used online is the lack of use of the language offline. Speakers will share texts and videos in the minority language only if they speak it daily offline, and the online and offline communities can rarely be separated as distinctive spaces. Moreover, as with all minority languages, financial state support is indispensable to maintain visibility online. Finally, another issue is that the online world is now run by big corporations and until the Breton language is included in Google Translate, people will continue to write mostly in majority languages. Indeed, as tweets or Facebook posts cannot be automatically translated, people will prefer to write in English or French as they will receive more online interaction.

TB: Young people will start learning the language if their parents put them in Breton language school. However, it is important to assure that they continue to use it. Indeed, the most important thing is for people to create a safe space, whether a classroom or just a group of friends where young people can freely speak the language. Moreover, it is also important to ensure that young people are immersed in the language at school, as only offering a few hours a week will not allow them to have significant knowledge in the language to speak it at ease. Finally, languages are attached to experiences, and thus it is important to offer spaces that are not attached to formal education or authority (teachers, parents, the state).