Few Igbo Wikimedians have had any formal training on digital security 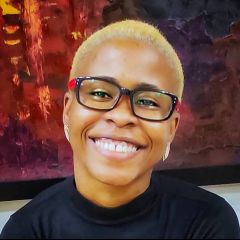 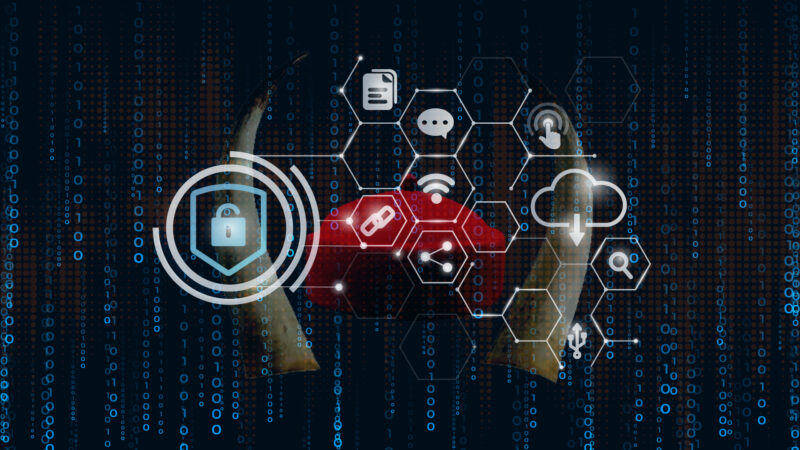 By María Alvarez and Tochi Precious based on the case study “Digital security awareness and online safety challenges of minor Wikimedia Language Communities: a case study of the Igbo Wikimedians User Group.”

“Igbo is the principal native language cluster of the Igbo people, a meta-ethnicity from Southern Nigeria. The number of Igboid languages depends on how one classifies a language versus a dialect, so there could be around 15 different Igboid languages. The core Igbo cluster or Igbo proper is generally thought to be one language but there is limited mutual intelligibility between the different groupings (north, west, south and east).” — Wikipedia

Recognition: Igbo holds national language status in Nigeria and is a recognized minority language in Cameroon and Equatorial Guinea.

Among the 520 languages that are present in Nigeria, Igbo is the third most spoken language after Yoruba, Hausa, and English, the official language. Even though it has over 29 million speakers in the South Eastern part of Nigeria, UNESCO predicts Igbo will go extinct in 2050. In response to this context, the Igbo Wikimedians User Group community engages in diverse efforts to make the language accessible in online environments as a way to preserve it. However, the wellbeing of the activists, speakers and the Igbo language, requires digital security strategies that are yet to be designed and implemented.

Tochi interviewed three group members to better understand the current situation with digital security, and put together diverse recommendations that look after the activists that are taking care of keeping the Igbo language alive. To situate and make visible the relevance of these questions and challenges, it is important to understand the urgency of their work with a language that is predicted to go extinct in 30 years.

The Igbo Wikimedia User Group is a language community founded in 2018, that consists of a large pool of volunteers and activists taking care of the preservation of their Igbo language, and its online presence. Most of their work is centered on making information available both through translation and content creation. Tochi explains:

With these clear objectives, the group of activists uses what they consider the most accessible resources which are Wikimedia tools: Wikipedia, Wikidata, Wikicommons and Wiktionary. They use Wikipedia to translate existing articles that are originally in the English Wikipedia and have high readership, making them accessible to Igbo speakers. With Wikidata, the free multilingual database, they make data items accessible to Igbo speakers by adding descriptions in Igbo to data that already exists in the Wikidata platform. Wikicommons is used by the group to add images and videos of Igbo culture, or content that has to do with Nigeria, and then they invite people to describe it in their language, so that speakers are able to understand. Lastly, they use Wiktionary to put out Igbo words and ancient names that are disappearing. According to Tochi, “this is also about making knowledge available and accessible for people who would not be able to access it because of language barriers.”

This work not only benefits Igbo speakers within Nigeria, but those across and beyond borders. Tochi shares that readership of Igbo Wikipedia is also located in other countries, specially Germany and the United States, besides those other places where the Igbo diaspora is present and connected to the language through efforts like this one.

This relevant work also comes with challenges for both activists and speakers. The study mentions that most people in Nigeria do not have enough information about how they can safeguard themselves or their online activities, as most digital security services are not available in the over 500 Nigerian languages. In an attempt to do their work, Igbo activists face similar challenges, especially when their commitment requires a constant use of digital tools like laptops and mobile phones to create and translate, as well as the platforms WhatsApp and Telegram to organize.

“We are trying to do this beautiful work of making knowledge accessible in Igbo language, but we also face security challenges,” explains Tochi. According to the case study, the group constantly faces digital security and online safety challenges including spamming, hacking and defrauding. Also, a large percentage of the pool of activists behind these strategies has little to no knowledge of digital security practices or tools, while the few who know either use them or ignore them due to economic costs, making them vulnerable.

The Igbo Wikimedians User Group is one that accesses the internet, open source and social media platforms on a regular basis. Although they’re made up of both men and women, a higher percentage of the group are young people and women between the ages of 18 to 35. Other members include older people between the ages of 40 to 70. They are all educated, with over 50 percent having some university studies from various institutions.

All of the group's members mostly connect to the internet with either their laptops or phones to make contributions on these Wikimedia projects. The group has WhatsApp and Telegram groups, where members easily communicate and collaborate with each other.

There is a likelihood that they have had one or two experiences in regards to digital security especially while using WhatsApp. On several occasions, some members of the Igbo Wikimedians WhatsApp numbers have been hacked and used by malicious actors to send spam messages to the Igbo WIkimedians User group’s WhatsApp group page. In fact, on one occasion in 2021, the WhatsApp group was infiltrated which led to the opening of a Telegram group because it is believed that Telegram groups can be more private, more secure, and can accommodate more people.

From this analysis and knowledge from the groups experience, Tochi puts forward the following recommendations:

In a country where more than 500 languages are spoken, and some like Igbo are resisting extinction, these questions and recommendations are of great importance and urgency, not only to look after the digital security and safety of speakers of all languages who engage with digital tools, but also to support the activists and volunteers making knowledge available to all people, while preserving their languages. Ultimately, it is about working to honor the collective memory of Igbo people, because, as Tochi said, “language simply shows where you are coming from and it also tells you where you are going; it's about your heritage. It is the way to tell our children who we are.”