As part of this social media campaign, we have been inviting African language digital activists to help manage @DigiAfricanLang, a Twitter account highlighting the role technology and the internet can play in the promotion and the revitalization of languages on the African continent. A key aim of the Twitter campaign will be to recognize the commitment of Africans who are leveraging all types of digital and online media to raise the profile of their languages and cultures online and attract a new generation of speakers.

Please see the schedule below for those who have signed up to share their own stories. We hope to have short profile blog posts on each “host”. 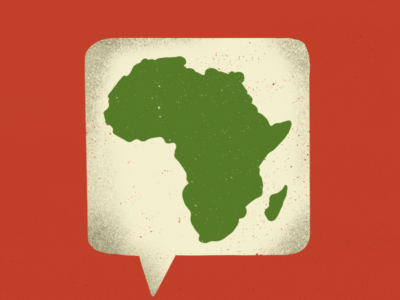