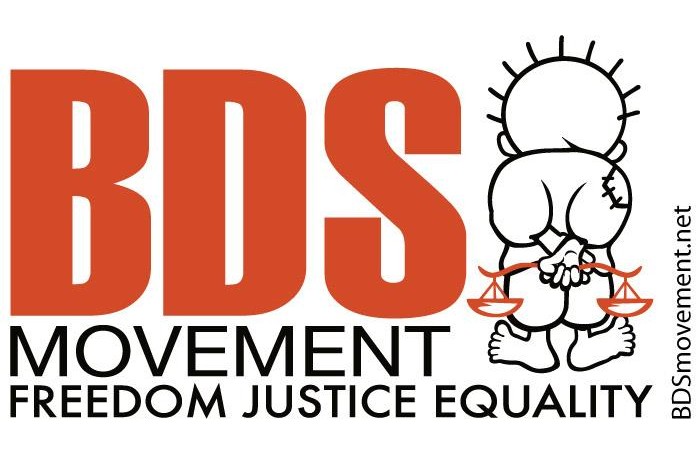 In 2005, Palestinian civil society issued a call for a campaign of boycotts, divestment and sanctions (BDS) against Israel until it complies with international law and Palestinian rights. The Consumer Boycott Campaign focuses on a consumer boycott of Israeli companies, goods and services and/or of international companies involved in Israeli policies violating Palestinian human rights and international law.

One of the main success of this campaign is the global reach, yet local implementation of the campaign. The ability to work with the local community has allowed the activists to engage the community on this issue within a local context.

The campaign was able to raise global awareness on the Israeli human rights violations and Occupation while also providing the ability to take direct action to create change through a consumer boycott.

Although the consumer boycott campaign is arguably one of the more successful campaigns of the BDS movement it sometimes suffers from lack of organization from within the local communities.

Another shortcoming is the minimal production of online material or support for the local organizations.