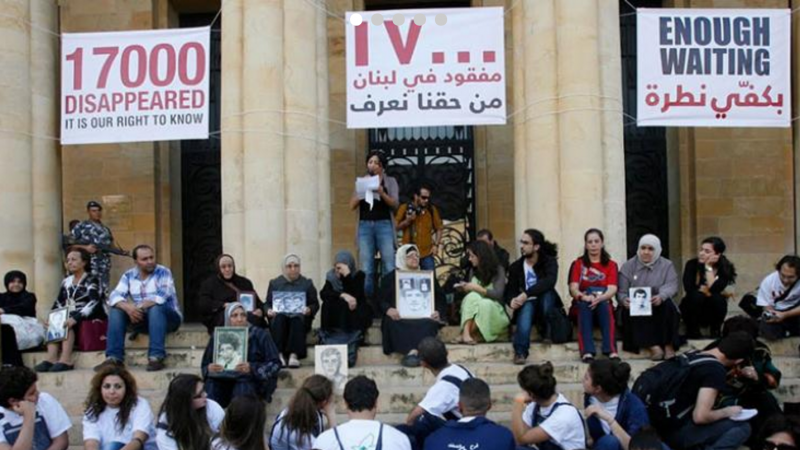 Fushat Amal is a digital space for hope. It is an attempt by ACT to sidestep the government in answering the many questions surrounding the 17,000 Lebanon Civil War disappeared and instead crowdsourcing answers. Fushat Amal serves as a digital memorial, allowing users to insert any information they might have about missing people, and to upload any photography or video that might be of use.

The communications campaign centers around the slogan “Don't let my story stop here.” It is a plea from the Disappeared to have participants let their story go beyond the place and time of their disappearance.

The campaign seeks to remedy government inaction about the issue of the disappeared. ACT seeks answers, and wants to stress the importance of the situation, which is to say: the families of the disappeared need closure, they need to know what happened. It is easy to forget their plight, especially amid widespread political stagnation, but we should not, and it is the public's duty to make sure the campaign does not become immersed in darkness. Therefore this campaign is both a call to action and a tool for change.