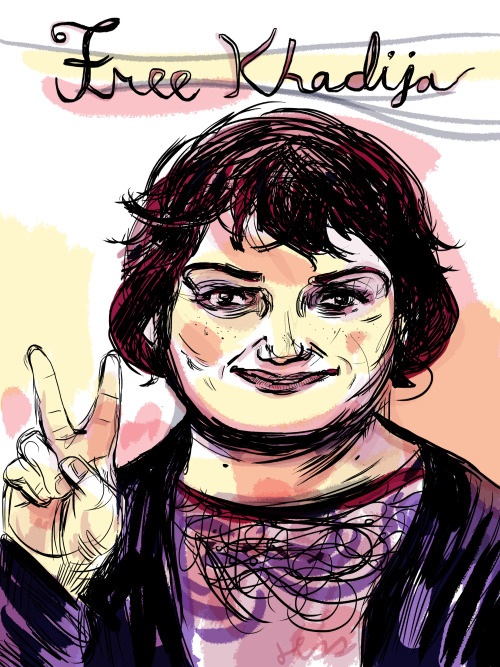 #FreeKhadija is a campaign that began shortly after the arrest of prominent investigative journalist Khadija Ismayilova in Azerbaijan. Her arrest was a blow to many of the friends and her family but also a sign that the government of Azerbaijan was ready to cross the red lines for the sake of silencing its key critics.

The media both offline and online was the main tool used during this campaign. Several online activities took place such as awareness campaigns, adding to that offline events focusing on Khadija and other arrested journalists and several discussions on the state of political freedoms in Azerbaijan.

Khadija is still in jail, however this campaign is still going strong.