“Do You Believe You Have Empowered Me?…”- Story of Bangladesh 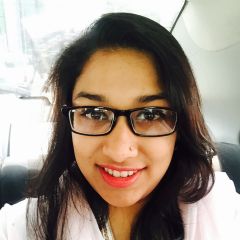 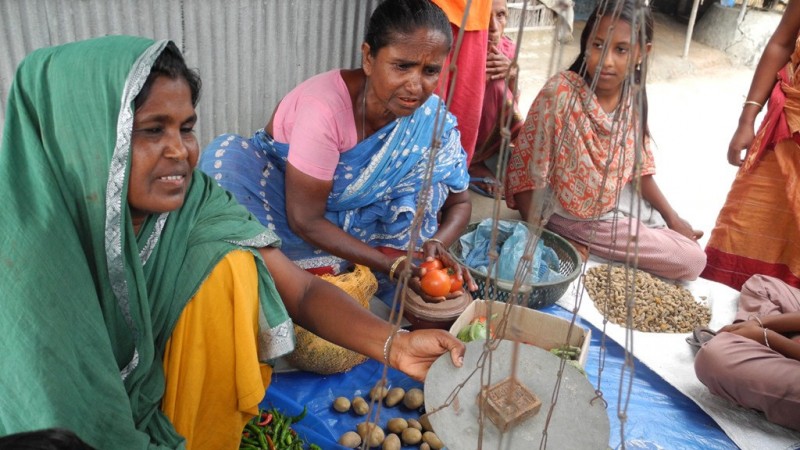 Photo by CAFOD Photo Library and used under a Creative Commons license.

According to Dr. Yunnus, the concept of Microcredit loan for women has ensured women empowerment in Bangladesh and all over the world. However, the aftermath of this project has been alarming and reports show that this empowerment tool has not only lead to more disempowerment for women but also has increased poverty in Bangladesh.

The concept of Microcredit loan for women is such that women in underprivileged households receive microcredit loan for starting a business to generate income for the family. Moreover, the interest rate for repaying the loan will be minimum compared to loans that are given for SME (Small-Medium Enterprises). With this concept in mind, Grameen Bank initiated project of Microcredit loan and it was established in Bangladesh. In couple of years along with Grameen Bank many other Non government  organizations, NGO's, had also started providing these service to its users. In a short span of time it has been seen that these projects by the NGOs were very successful and many women started doing small business. A lot of campaigns and training were provided to women on how to start-up a new business, how to generate income. 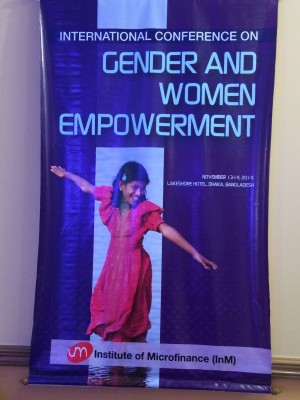 However, within 5 years down the line, these business models for development had resulted in a downwards-sloping development curve. Women who has taken loan for starting their own business were found to be using that money for Dowry to get their daughter married or used this money for their husband's business. Most of the reports that are out until date are designed by the banks or microcredit firms, therefore there isn’t much reports that supports this case however, Sara Hossain, in one of her journals “Paving the pathway for women’s empowerment? A review of information and communication technology development in Bangladesh” have mentioned about the loopholes and how the loan has benefited the family as a whole but have disempowered women in general.

In one of our research on Micro-credit loans and its effectiveness we have seen that in Chittagong, Dhaka and major sub-urban cities, women were disempowered due to these projects. Not only it was difficult for the borrower (women who took the loan) to repay the loans with the interest rates, but also these NGOs came and harassed them when they were unable to repay the loans. For instance, Women were forced by their husbands to take the loan once, the loan was taken the money was given to the husband for business expansion or other reasons that the husband demanded the loan for. However, every month when the installment was to be paid the husband did not contribute to the payment, the woman in the house had to work hard and pay the installment and interests. In that way woman used to suffer more in debt and than eventually the microcredit companies would take away valuables of the woman or family as mortgage for not repaying loans or interest and due to that the husband tortured the woman in the family.

With a team of 14 members, we have build up a campaign for raising awareness for stopping Micro-credit loans in rural areas in Chittagong. The campaign was to ensure that women are educated with vocational training so that they have tools for earning money and moreover, to also aware them for taking loans for other purposes such as Dowry or family expenses which will not have a return value. There was no digital component as this campaign was designed for mostly sub-urban village areas where the means of communication was weekly community meetings. We have done a survey for a year to gather information about the households that have received micro-credit loan and have analyzed the data to see what their income status were after they have taken the loan. According to the survey almost 76% of the respondents were worse-off. Therefore our team has designed a program for the NGOs to stop providing micro-credit loans to women. Moreover we have also gathered small women meetings for training women to learn vocational trainings to earn small amount of incomes by staying at home, which would ensure that they don't take micro-credit loans for starting up a business.

We believe that just providing aid or financial loans for development will not ensure empowerment or development. We need to educate and train the society especially women to develop skills by themselves for their own source of income and development. 🙂

Women on the Web 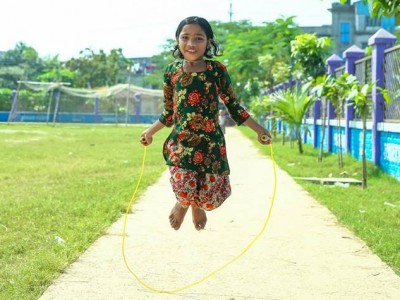 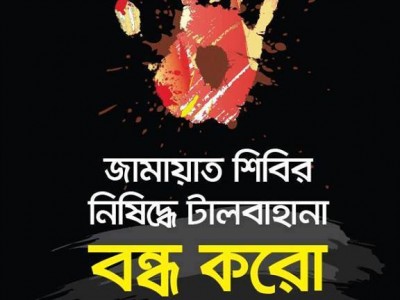