7 Things I Learned from the GVeX Workshop 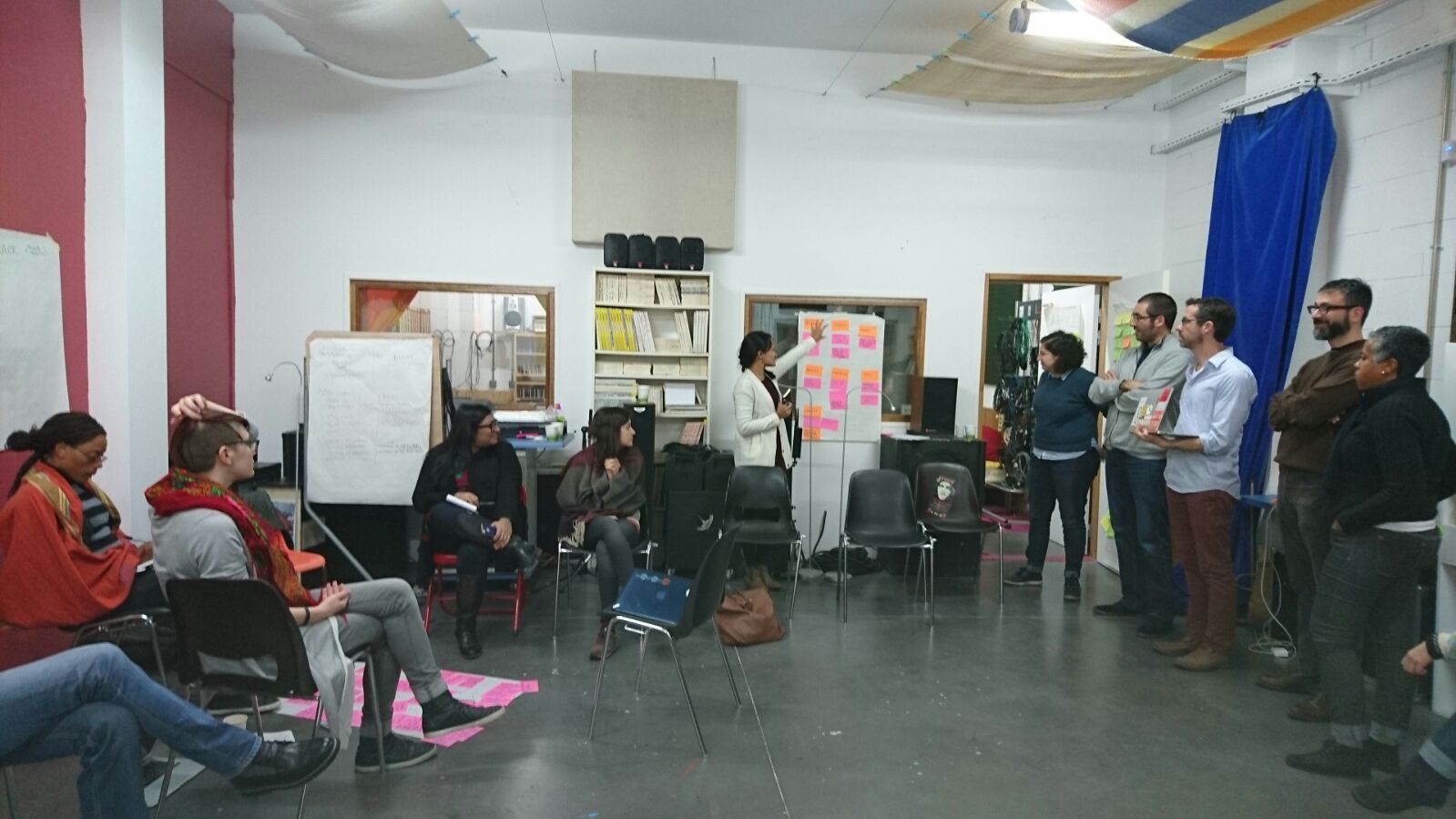 Last week, GVex participants met in Marseille, France, for the first in-person workshop of the project. Here are some of Zara's thoughts following 5 intense days of workshop!