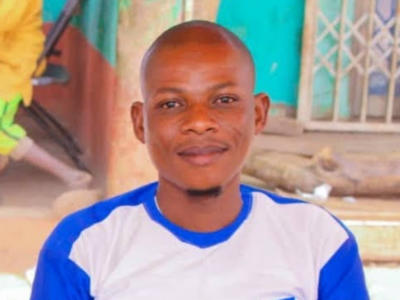 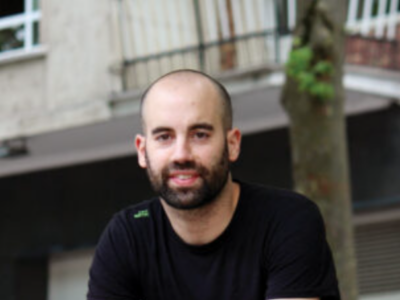 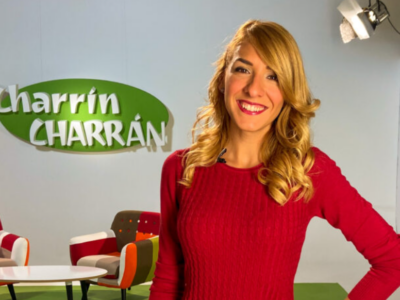 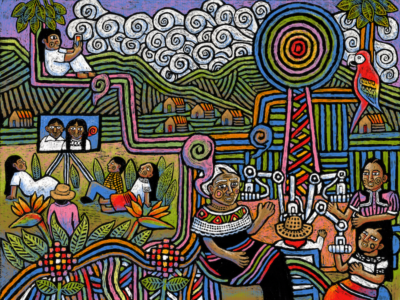 Banding together for a more inclusive future 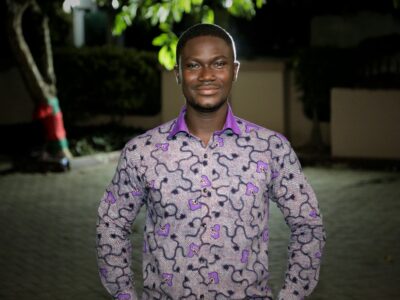 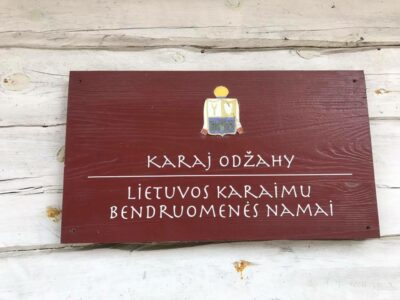 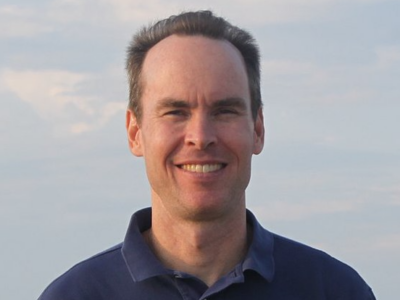 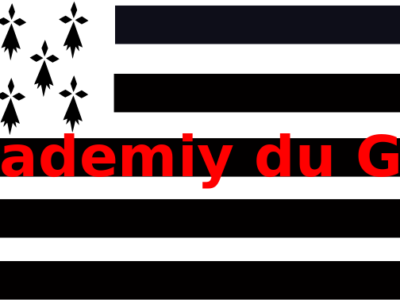 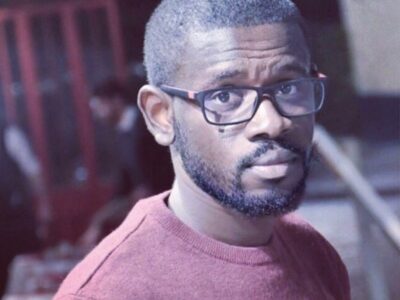