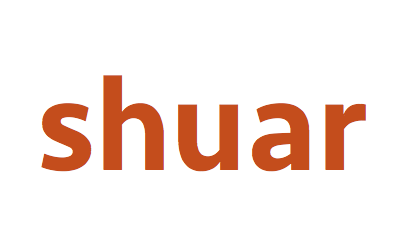 “Violence was the concept in dispute” 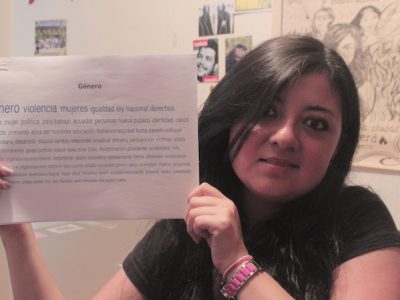 “Gender is a topic that involves all of us, not only women” 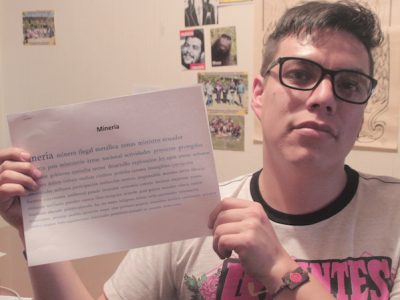 “The word ‘contamination’ is not there” 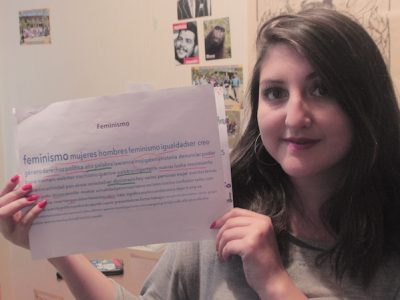 “Start with the basics, with what is the concept of feminism” 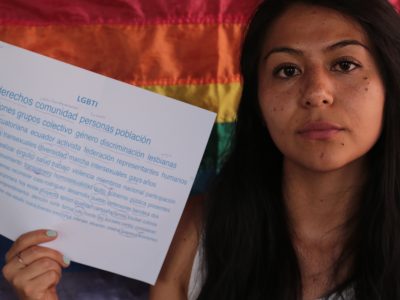 “We are people, we are not minorities, and we all have sexual diversity.”

Also in Media and Information Literacy