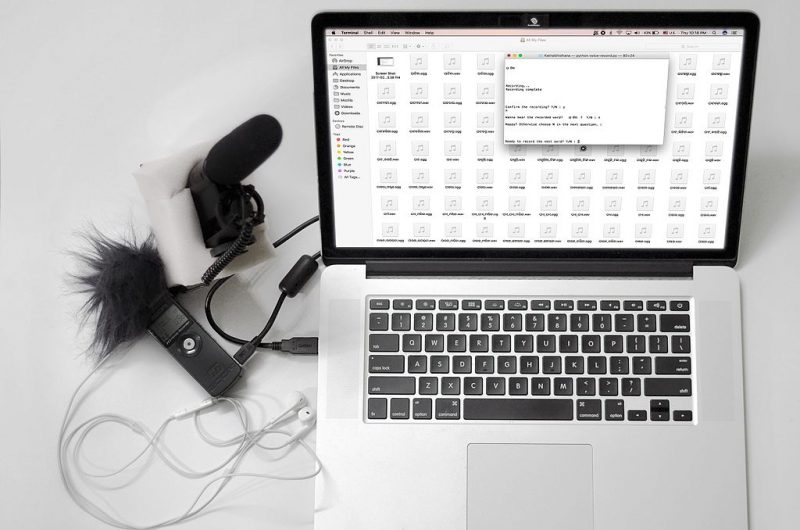 A home recording setup. Photo by Psubhashish available under a CC BY-SA 4.0 license via Wikimedia Commons

This area of investigation tries to apply the tools and skills of data analysis to the problem of representation and marginalized communities. This collaboration with NewsFrames — the initiative that uses data to explore the ways that the “framing” or shaping of news coverage can affect how the world thinks. — began in Spring 2017.