A New Village for Yadua

Rising Voices note: This is a project update from the Tukuni Yadua, a Rising Voices grantee from Yadua island in Fiji. Josefa Ravuso is one of the project coordinators.

The general purpose of the Rising Voices Project for the Yadua is to capture experiences and undertakings that the villagers of Yadua Island in Fiji live by in adapting to nature conservation needs and climate change. In the past year, the biggest physical adaptation process a community can involve itself transpired in Yadua – the erection of a new village site on higher ground, some 300m from the old village site. This new construction project was necessary due to the destruction left by Cyclone Evan in 2012, and because of the rising sea levels being affected by climate change. Site of the new village on Yadua Island. Photo taken by youth participant.

The digital cameras purchased for the project arrived late and the project participants were unable to capture the meetings and actual building of the site, however, we will ensure that experiences with still photos taken by individual members of the community during the construction period will be adopted into short films which will be produced through this project.

Throughout 2013 and January of 2014, the villagers were fully engaged in building and catering for the builders, causing all workshops and major meetings planned by outsiders, conservation organizations, and other government departments, to be put on hold. A National Trust Climate Change Adaptation Project that began in mid-2012 was also halted in 2013. The new village site was finally opened by the Prime Minister of the Fiji Islands on the 17th January, 2014. However, the Trust managed to obtain general agreement from village members who were visited individually in their homes and during their breaks. Three youths who were selected to handle the cameras underwent a two hours training in one day towards the end of the year.

In agreement, the villagers also endorsed a number of topics to be investigated and captured for the Rising Voices Project including: 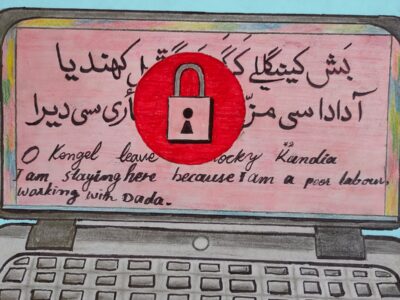 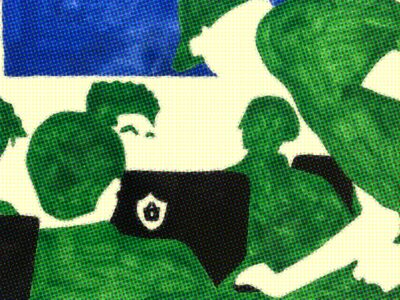