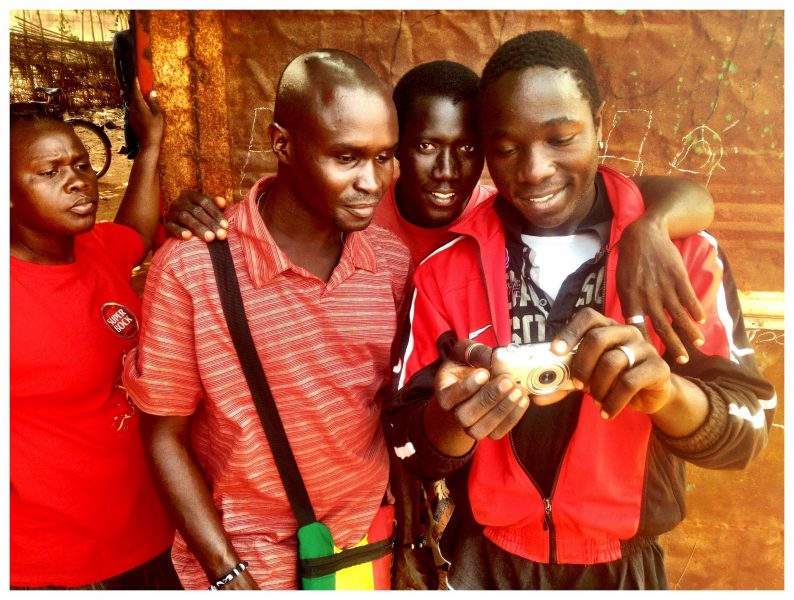 Global Voices was founded in 2004 by a group of pioneering international bloggers that started to aggregate, curate, and amplify the global conversation online – shining a light on places and people other media often ignore. However, over the years it became increasingly clear that certain regions, languages, and demographics were better represented in the online global conversation than others. Rising Voices was started in 2007 thanks to the support of a Knight News Challenge Award, to help bridge that participation gap.

While it is true that more and more people on earth are connected to the Internet than ever before, there still remains a need for targeted support to these communities, so that they can take full advantage of the tools and networks available. Rising Voices helps provide support through:

With a direct link to our diverse Global Voices community, we also seek to amplify these new voices through our broader network, where they can reach local and global audiences.

Eddie Avila currently serves as director of Rising Voices, where he took the post in 2010. He first joined the Global Voices community in 2005 as a volunteer, and later became Latin America and Spanish Language Editor.

Yanne C began her journey with Global Voices back in 2013 as a volunteer translator for Chinese Lingua. In 2019, she challenged herself in joining an RV task force to revive our Newsletter and has been appointed as our RV Newsletter Coordinator.