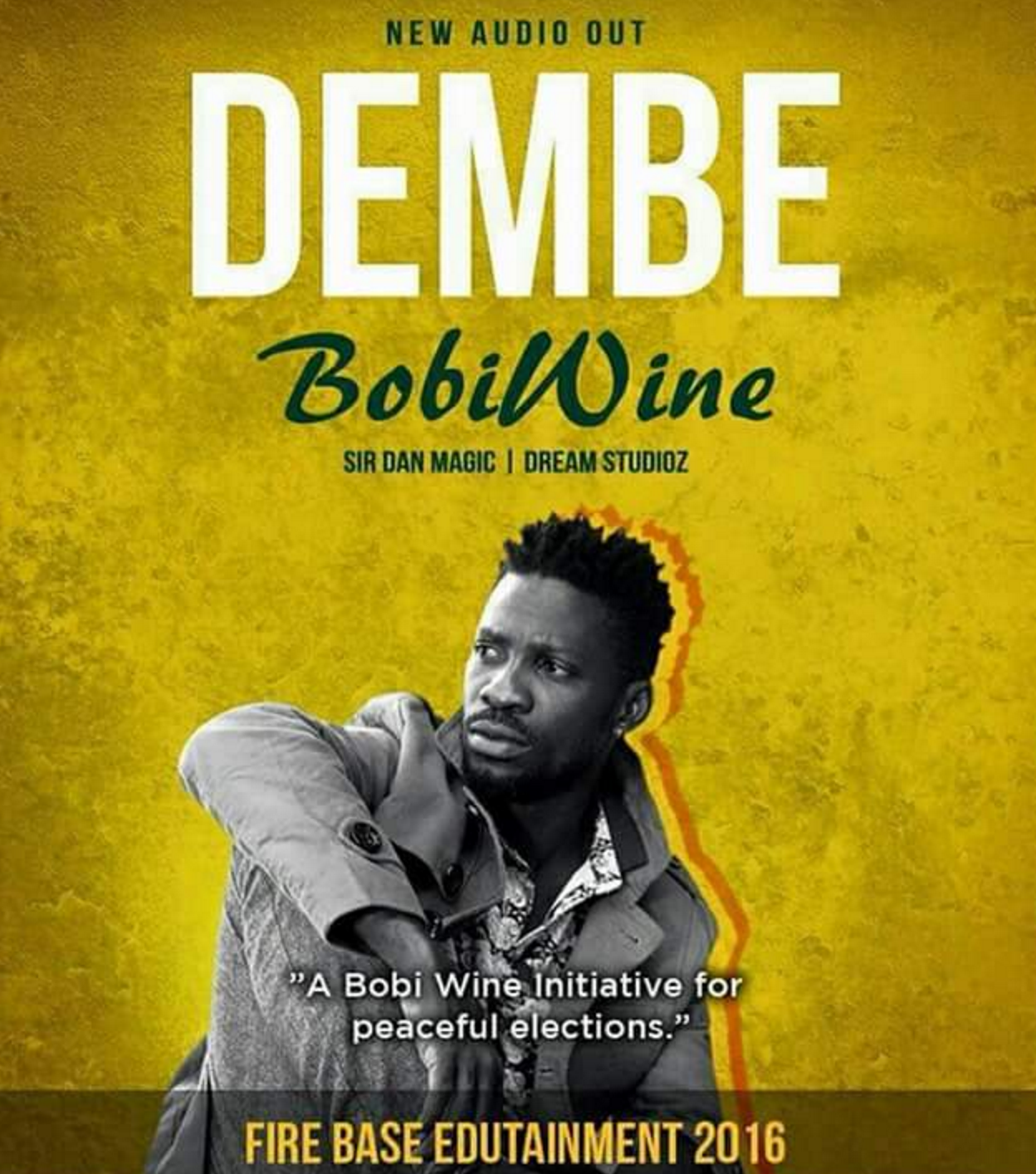 Uganda is headed for presidential and general elections on February 18. President Yoweri Museveni, who has been in power since 1986, faces eight other candidates. In actual sense, however, the real battle is between three men: Dr Kiiza Besigye (KB), John Patrick Amama Mbabazi (JPAM) and Museveni (M7) himself. JPAM, who until recently was Uganda’s prime minister but fell out with the regime, has entered the race and galvanized those who were on the edge within the ruling National Resistance Movement party. Uganda’s leading opposition figure Dr Kizza Besigye is running for the fourth time. And just when many had counted him out, he came back to surprise them and the campaign rallies he has so far held show he is not yet done or Ugandans are not yet done with him — at least those in opposition.

Given only four months to cover the entire country, the process has been messy, noisy and chaotic. We need to note however, that President Museveni started campaigns the very day he was sworn in as President in 2011. For his competitors on the other hand, the four months campaigns have been defined by extremely bumpy rides: We have seen threats of violence coming in different forms. Police has been seen assaulting journalists covering opposition candidates, opposition some supporters have disappeared — one high profile case being Amama Mbabazi’s head of security Christopher Aine. In some cases campaigns have reported deaths of campaign agents, while in other cases rallies have been disrupted or stopped from happening.  Human Rights Watch’s January report “Keep the People Uninformed” highlights the abuses faced by the Ugandan media and civil society.

Although this remains the most competitive election that President Museveni has faced since coming to power, his unlimited access to state resources ranging from money to state machinery and security forces, grants him edge over his rivals. For instance, he is able to fly from one end of the country to another while other candidates have to brave Uganda’s terrible roads all the way to reach their supporters.  With his sumptuous money bags, Museveni managed to get Uganda’s leading artists into forming an ad hoc support group. As part of their assignment, and and show of of support, they produced him a loose campaign song- Tubonga Nawe – praising the development he has brought. What remains fascinating about this absolute use of money and power is the double standards that have defined the space for art and cultural production.

Inspired by M7 ‘conscription’ of artistes onto his campaign team, artistes with oppositional instincts continue to voluntarily offer free campaign music to opposition politicians such as Besigye. While Besigye has been popular with a more traditional genre -Kadongo Kamu- with especially Fred Sebaale’s “Akalulu ka Colonell” which emphasizes that supporters will not be bribed, there’s still limited space for “oppositional music” expression.  Within this climate of fear and suspicion, and money exchanging hands to those who support the regime, many artistes have either shied away or been hounded for their allegedly “anti-regime music.” It was no surprise that when an artist who has never been aligned with the regime released a campaign-related song, rumour spread that government had banned it. Bobi Wine – real name Robert Kyagulanyi released Dembe (literally, Peace) early this month, a song that calls for a violence-free election, urging youth not to be used by politicians and also challenging the current regime on a peaceful power transfer.

Many Ugandans came out to support the artist’s message as they denounced any move by government to curtail the song as rumor had it that the authorities had banned this bold message. The Uganda Communications Commission later came out to declare it had not issued a ban. Whether a ban was released or not may be a non-issue, but the environment herein help us understand the world in which Uganda’s politics is held: Self censorship, fear, suspicion, money, violence etcetera.

Against such a background, I worked with Speak Out Uganda and Chapter Four Uganda to host a Twitter Chat on January 7 to discuss the role of arts in a dwindling civic space.  Using the hashtag #Art4ChangeUg, panelists Frank Walusimbi from Nation TV (NTV) Uganda, Peter Magelah, an advocate and Sarah Kihika, a feminist and advocate, dissected the history of expression through art and its clash with politics in Uganda.

Walusimbi’s earlier NTV show on the history of music of resistances set the pace giving a glimpse into history of resistance and music in Uganda through Uganda’s post independence turbulent years.

We heard that during Idi Amin’s regime 1971-79, Ugandan Playwrights and theatre took a more comic line and focus on romance to avoid political intonations.  And the last episode of this show took a look at role of music and art in post-1980 to the present.

Music has been used as propaganda, and artists have freedom to belong to a political group

@MALEHENRY like any citizen an Artiste can sign or be part of a political group including thru songs, drama or play #Art4ChangeUg

Artists and politicians needing each other for survival

These were some of the tweets that emerged from the chat.

Sarah Kihika emphasized the Uganda constitution and what it guarantees

Art unifies in face of oppression

I think Bobi wine is an artist with a genuine passion to use his music to change his world #Art4ChangeUg https://t.co/VCa8BdazaZ

In the end, the panelists agreed that artists cannot easily find freedom if the freedoms of the general population are being eroded especially media freedoms, freedom of expression and association. The conversation on whose music is propaganda and what music many see as music of resistance and social change will continue as Uganda’s political temperatures continue to rise.