RV Newsletter: A week-long Festival in Guatemala to celebrate the diversity of indigenous languages online

Rising Voices note: Our biweekly newsletter provides a summary of our recent blog posts about all aspects of digital inclusion including access and adoption of digital tools, as well as different ways and opportunities for communities to fully participate online. Read here for previous editions of this newsletter.

As part of the International Year of Indigenous Languages festivities, Rising Voices is partnering with DW Akademie Latin America, Kaqchikel Wikiwuj, CCE Guatemala, the Avina Foundation, Universidad Maya Kaqchikel, UNESCO Guatemala, and the Federación  Guatemalteca de Escuelas Radiofónicas (FGER) to organize the Latin American Festival of Indigenous Languages on the Internet. This event aims to promote and disseminate the use of indigenous languages on the internet by creating a space for dialogue, exchange, and collaboration.

The Festival kicked off earlier this year with two regional meetings for indigenous language digital activism in the cities of Cobán on August 23. The following is a video summary of the second regional event held in Quetzaltenango on September 27.

This week’s events include a three-day gathering on October 22-25 for 60 indigenous language digital activists from across Latin America, followed by a public conference to be held October 25-27 in Guatemala City.

MORE FROM THE RISING VOICES BLOG

In celebration of the International Year of Indigenous languages 2019 (#IYIL19), Rising Voices has joined forces with our partners in organizing four rotating Twitter campaigns to highlight the work of indigenous language activists from across the world.  If you are curious about the current status of indigenous languages worldwide as well as what’s involved in their revitalization and/or promotion, please do follow our campaigns on Twitter!  And if you wish to learn more about our recent hosts, you would definitely want to check their profile posts as follows:

The 14th Annual Meeting of the Internet Governance Forum (IGF 2019) will be held in Berlin this November.  Themes of the year are prioritized around: (1) Data Governance; (2) Digital Inclusion; and (3) Security, Safety, Stability & Resilience.  Please register here (by November 1) for onsite participation and see here for other ways of participation.

The Australian Digital Inclusion Index, published annually since 2016, is a team effort to better understand the status of digital inclusion, as well as barriers to such across Australia.  Their 2019 report has been recently published and has revealed that income, education, employment, geography are all key factors at play. Please see here for the full report and the related dataset.

Thanks to Eddie Avila for contributions to this newsletter. 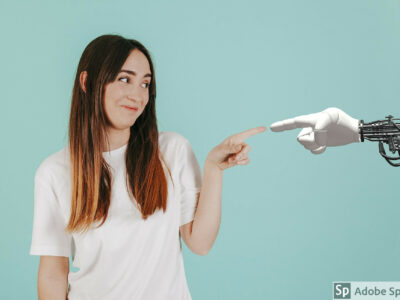 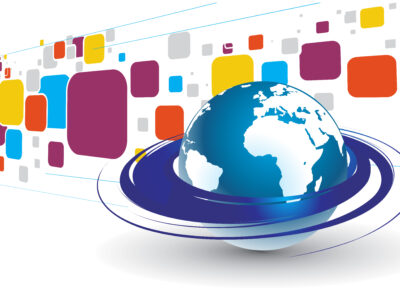 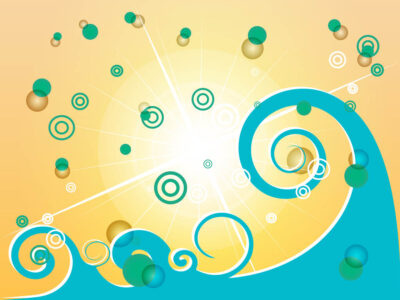