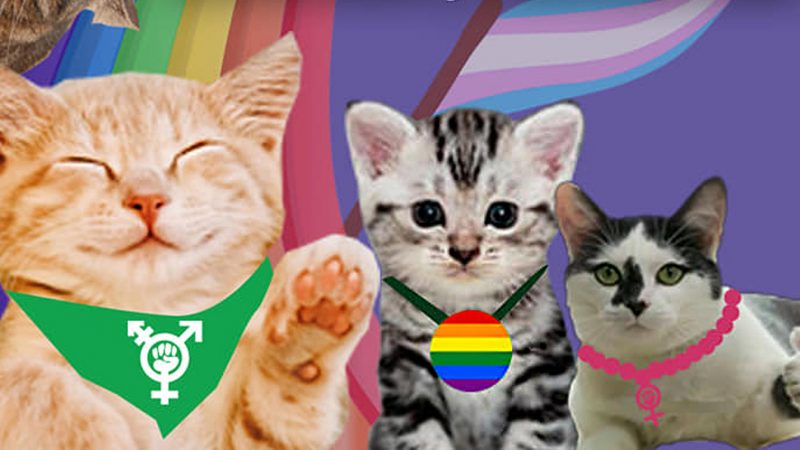 This article was originally published by Muy Waso, and was edited and republished by Global Voices.

The transfeminist collective from the city of Santa Cruz in Bolivia, La Pesada Subversiva, is working on a digital initiative called “Se va a caer,” loosely translated as “It's going to fall,” and referring to the patriarchal system.They aim to use social media, especially TikTok, to give more visibility to transgender and non-binary people, as well as people who identify as travesti in Bolivia.

The initiative is a series of transfeminist and sexual dissident testimonies on a range of issues including abortion, sex work, corporeality, hate crimes, and trans struggles. “It's going to fall” refers to a society working along with the codes of patriarchy and heteronormativity.

There were 60 attacks on the LGBTQI+ community in Bolivia in 2020 and it is estimated that only one in ten attacks are reported, for fear of suffering discrimination. While Bolivia adopted a law on gender identity in 2016, same-sex unions remain difficult to obtain. A 2016 survey found that 65 percent of respondents thought “human rights should apply to everybody, regardless of who they are attracted to or the gender they identify with”.

La Pesada Subversiva hopes to “invade” online spaces with content about anti-patriarchal demands from the voices of the protagonists themselves. So far they have had guests such as the trans Indigenous activist Vanina Lobo and the human rights activist and sex worker Catalina Parada.

In the following video, Vanina Lobo explains the struggle there was for the recognition of the identity law in Bolivia and what remains to be done for the community's human rights.

“TikTok is a perfect social media platform to encourage reflection, there are a lot of young and diverse people willing to discuss and interact about videos that last no more than a minute,” says Chris Egüez, a sexual dissidence activist.

For Chris, there is a great opportunity to encourage social change through these platforms. “If you can get everything we want to say packed into that time, you can construct debate and empathy.”

La Pesada Subversiva's goal is that feminist perspectives are not left behind in the use of new digital platforms. They also want stories of violence to not be the only ones that dominate social media.

In the following video, Chris Egüez analyzes how traditional Bolivian media perpetuate transphobic discourses when they do not recognize trans people's gender identity.

“We have to go where everybody else is going. Now young people are on TikTok and we plan to amplify our voices in that place,” said Alejandra Menacho, a feminist and audiovisual communicator.

For example, in the following TikTok video, a grandmother talks about her acceptance and love for her grandson and daughter, who are part of this sexual diversity.

For Menacho, remaining outside of and excluded from taking advantage of new technologies is not an option. “This social media gives us a heap of tools to keep occupying spaces in a creative way, without abandoning our struggles and causes,” Menacho added.

In the middle of the pandemic, with much more time spent online and the apparent strengthening of discourses based in exclusionary identities, the “Se va a caer” series seeks to be a place of expression for trans and non-binary people.

This initiative is supported by the Apthapi Jopueti fund and the Tiktok account is named @lapesadasubversiva.. 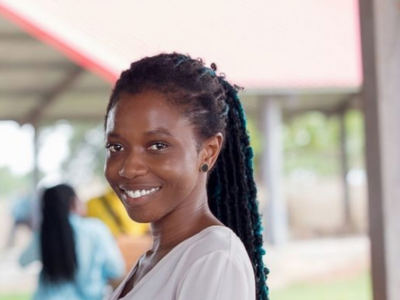