Participatory Histories and the Digital Age — A Lebanese Story? 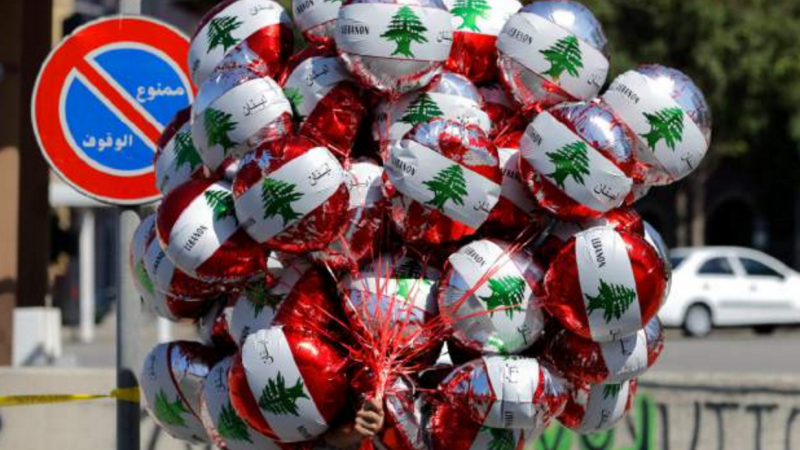 I believe that there is an inherent paradox in telling stories about social issues.

To tell stories, one must have a deep passion for their subject. It should engross the storyteller’s senses, and it should be felt deeply so that the consumer of the story might feel it, too. To tell stories, one must have a pressing desire to relieve their subject of their predicament. And yet the bridge between story and impact slips between our fingers like water.

When I co-founded KnoozRoom, I did so to build a structure that would host a new kind of storytelling. I had been in the world of traditional non-fiction storytelling, aka journalism, and I needed to get out of the seemingly endless minefield of “don’t dos”. KnoozRoom, which I created with my out-of-the-box digital visionary friend Mireille Raad, would be the kind of space that told stories in new ways. It would connect with audiences on alternate planes and maybe, just maybe help those stories arrive at a kind of impact.

The tool of our trade is participatory storytelling, our area of focus is Lebanon and we are very much a product of the digital age.

When it comes to freedom of speech, Lebanon is no Saudi Arabia or Iran. In fact, it fares better than most of the 22 Arab nations in this respect. But we do have a speech problem. As a state mired in a web of geopolitics and an overwhelmingly large and pervasive political class, the common citizen finds herself in the cross-fire of competing political narratives. Increasingly, these narratives have less and less to do with her, and increasingly, they drown out her own voice.

Many have argued that the crux of Lebanon’s problem is the absence of official history and identity. Because of the consociational (politics by consensus) nature of our political system, the state has always situated the country’s identity on an elusive crossroads between East and West. Historically, there are those who prefer to invoke the Phoenicians, a civilization that existed over 2000 years ago, as the basis of Lebanese identity, and there are others that emphasize the country’s place in an Arab/Islamic world that it has been squarely a part of for the last thousand or so years. If we are still debating what a Lebanese “is”, some ask, then how are Lebanese citizens supposed to “be”?

But what if we stopped looking at these as competing histories and identities, and instead embraced them as diverse histories and identities? What if our multiplicity of memories were a way forward to making a new kind of nation, a collection of communities and not a home for a certain type of citizen, with defined cultural parameters and all? What if we stopped focusing on the content of our memories and looked instead at how we transfer those memories.

Let’s be clear. There is no such thing as official history, anywhere. Official history is, for all intents and purposes, a myth that serves the powerful. It is a myth because it has no tolerance for anything that contends with the rights of the powerful to be in power. And in that sense, it is the enemy of minority histories and of any community with a nuanced narrative.

So why would we want to replicate myth-making?

Let’s make stories that host, rather than tell. Let’s get people to talk about subjects that spark their imaginations, that bring out what they deem important. And let’s get them talking about solutions, and let’s get them working towards them. More than ever before, we have the means to do this. The digital tools that are at our disposal can help us create participatory storytelling models easier than we ever could. Because it might just be that the bridge between story and impact is in the telling of the story itself. 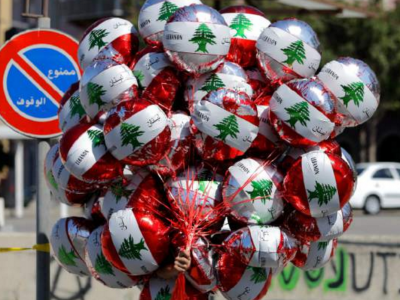 Advocacy is a Two-Way Street 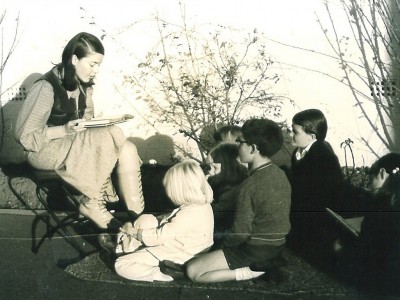 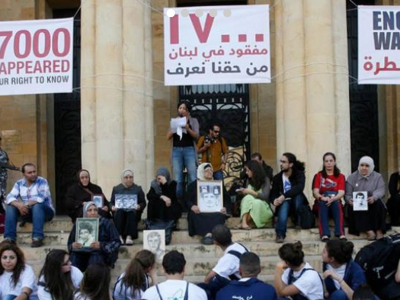