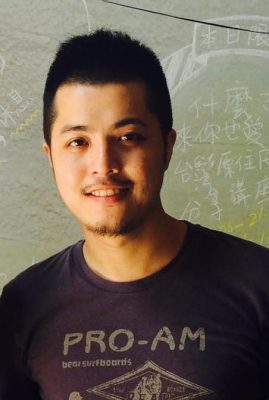 Each week, the upcoming host will answer several questions about their background and will give a brief overview of their language. This Q&A is with Benson KC Fang (@cwch) who will provide a sneak preview of what he will be discussing during his week as host.

Although I am an MIS major, I've started to learn Welsh (Cymraeg) since college, and later Kavalan (Kbalan) – the indigenous language from my homeland Ilan. With my friendship with Taivoan people recently, I've focused more on their dormant language that was spoken in Southern Taiwan centuries ago.

The Taivoan (tvx) has become a dormant language since the 19th due to the people's contact with Chinese immigrants. Now there are attempts as reviving the language with the corpora collected from historical documentation. There have been private language courses. A Taivoan Wikimedia Incubator is well maintained with some 800 articles.
Taivoan language: https://en.wikipedia.org/wiki/Taivoan_language
Taivoan Wikimedia Incubator: https://incubator.wikimedia.org/wiki/Wp/tvx/Main_Page

The Taivoans have not yet been recognized as indigenous people by Taiwan's central government, and therefore more obstacles arise that are to be confrontedin terms of language revival, as compared to the officially recognized 16 indigenous peoples groups in Taiwan. I will talk about this issue more during my week. Also, I will cover a little on how we have successfully had SIL International recognize Taivoan as an independent language — as it was regarded as just a dialect of Siraya language previously.

Although the language is seriously ignored at the government level, I believe the internet could help to call for the world's awareness of the status quo of the Taivoan, just like what I've tried to work on Wikimedia Incubator and Wikipedia. Hopefully, the government will make more efforts to revive the language with us in the future and also recognize its official status eventually. 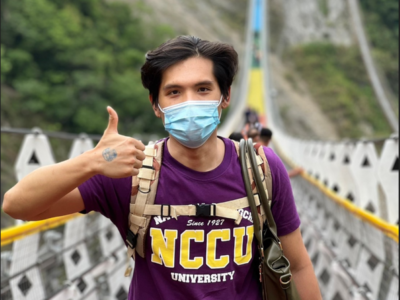 Indigenous  1 May 2022
END_OF_DOCUMENT_TOKEN_TO_BE_REPLACED
Cancel this reply