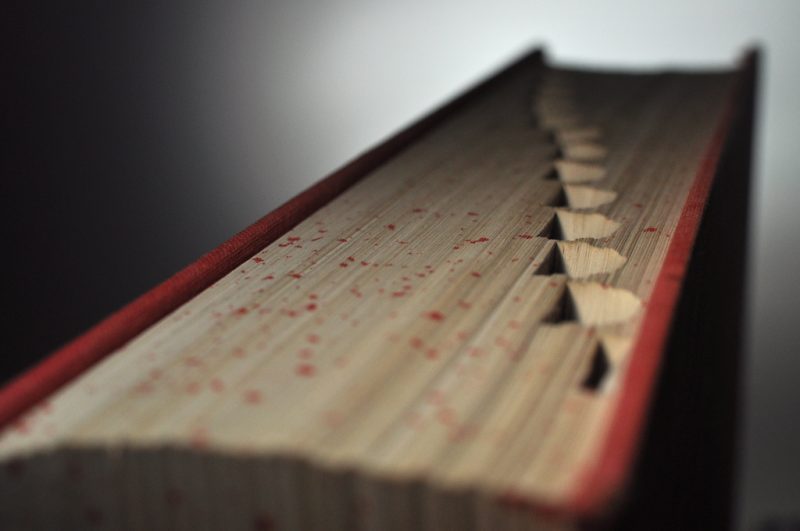 Photo by Andy Simmons and used under a CC BY-ND 2.0 license.

A blog called Untranslatable is setting out to provide language lovers with a selection of words from around the world that are difficult or impossible to translate.

These words exist in every language: they express situations or feelings, often complex or very specific. Some of these untranslatable words are already well-known by now (like the famous Portuguese saudade), and others are deeply rooted in a particular culture (for example, the Spanish sobremesa). But they all share the stubbornness with which they resist all attempts at simple translations. One word or expression will not do, so a full explanation and sometimes some context are necessary to grasp the depth of the notion expressed in that one word.

These unique words have long been collected in lists online. But while such lists often stop at Japanese, German, French, Portuguese or Finnish, Untranslatable's creator and linguist Steven Bird decided to focus on small languages.

For example, the blog shares words in the Mwotlap language from Vanuatu like:

“vakasteglok” – Take care of your own parents, in recognition of all the care they've given you in your younger years.

And words in Hunsrik language spoken in parts of Brazil such as:

“kwadi” – The laziness one feels after warming oneself in the sun on cold days.

In Bird's own words from the blog's About page:

They shed light on other cultures, reveal different patterns of thought, and spark our curiosity. Sometimes, they influence how we analyze and classify the world around us […] the linguists contributing to this site want to share more of these ‘untranslatable’ words, and in the process, show why these small languages are distinctive, valuable, and powerful.

Speakers of the “treasure languages” cherished by Untranslatable are invited to submit their favourite word here.