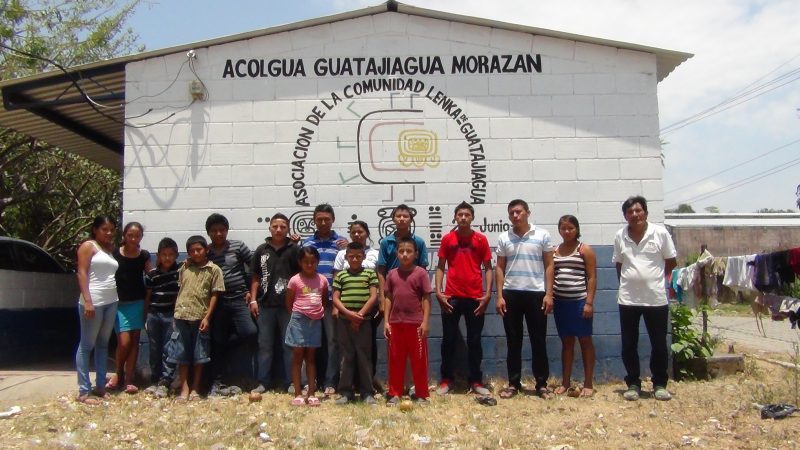 Photo of youth participants in the project. Photo provided by CCNIS and used with permission.

This is the fourth update about our project, a beneficiary of the micro-grants for indigenous language digital activism. The grantees who are part of this initiative write articles highlighting their progress.

When speaking about indigenous languages in El Salvador, we have to take into account that there are three indigenous peoples in this country, Náhua Pipil, Lenca and Kakawira. They have their own characteristics, but they cooperate at the national level. The language that has been given the most attention is Nahuat, having a greater number of speakers and opportunities to be broadly disseminated. This is not the case with the Potón and Pisbi languages of the Lenca and Kakawira indigenous peoples, respectively, where the use of their languages must be strengthened in their communities, given that the speakers are older and the historical events have affected them.

During the establishment of the military governments in 1932, a genocide was carried out in which approximately thirty thousand indigenous peoples died and those who spoke their indigenous languages, wore their indigenous attire, and lived their own indigenous ways of life, were persecuted. 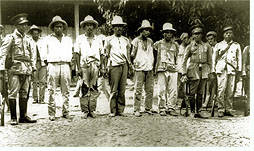 This led to major changes in the educational system affecting the recognition of our own roots, making our languages and the history gathered in museums invisible, and disregarding all knowledge and ancestral wisdom. The era of military governments ended in the late 1970s, and the civil war began in the 1980s, and during this time indigenous communities were exterminated, including many grandparents and grandmothers who had the knowledge of the language. In 1992, the peace accords were signed, creating opportunities for re-structuring the indigenous organizational fabric at the national level, where the Salvadoran National Coordinating Indigenous Council (CCNIS) focuses on strengthening the cultural identity and rights of indigenous peoples. 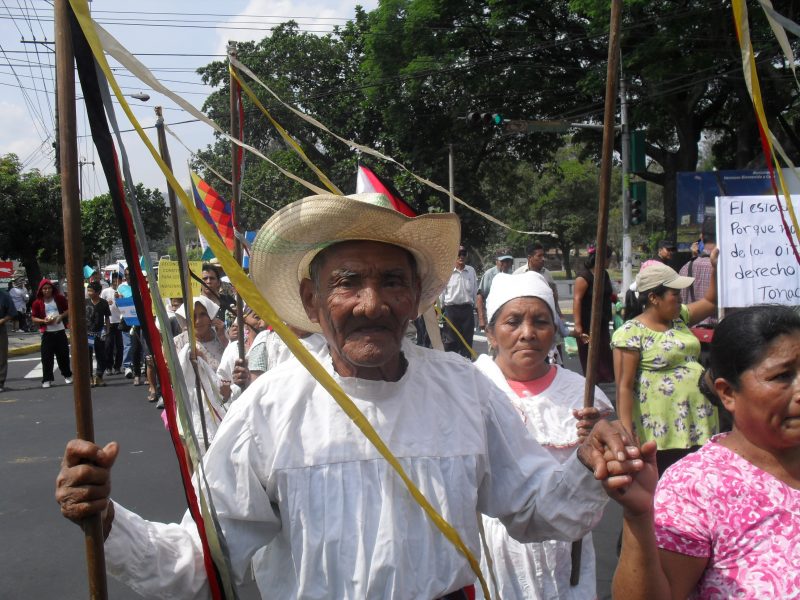 The promotion of a monocultural society by the state has had repercussions up to the present days, but the last two governmental initiatives have been aiming to create a national strategy for indigenous peoples based on the commitments taken by El Salvador at the United Nations within the framework of the World Conference of Indigenous Peoples in September 2014. One of the aims of indigenous peoples outlined in this document is to generate a process of strengthening indigenous languages within the Ministry of Education in order to promote them in their respective territories.

The same organizational structures which are leading and executing these initiatives have also received support from Rising Voices project to redesign the educational booklets for the Potón language of the Lenca people and the Pisbi language of the Kakawira people. These booklets were created by fifth-year students in the Graphic Design department at the Don Bosco University. The students were able to get to know the communities and their leadership in order to have their consent and proceed with the design. They also had the opportunity to establish a partnership between the university and the CCNIS.

The following are the covers from the booklets created together with the communities. 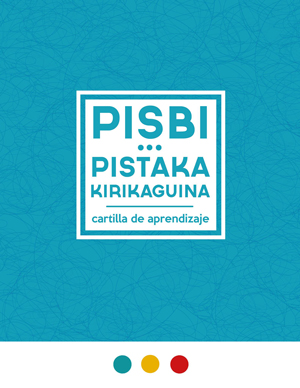 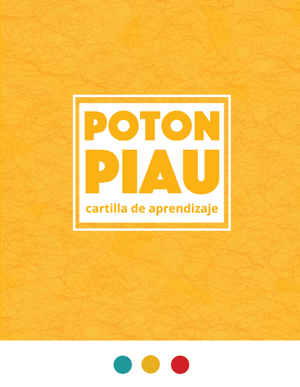